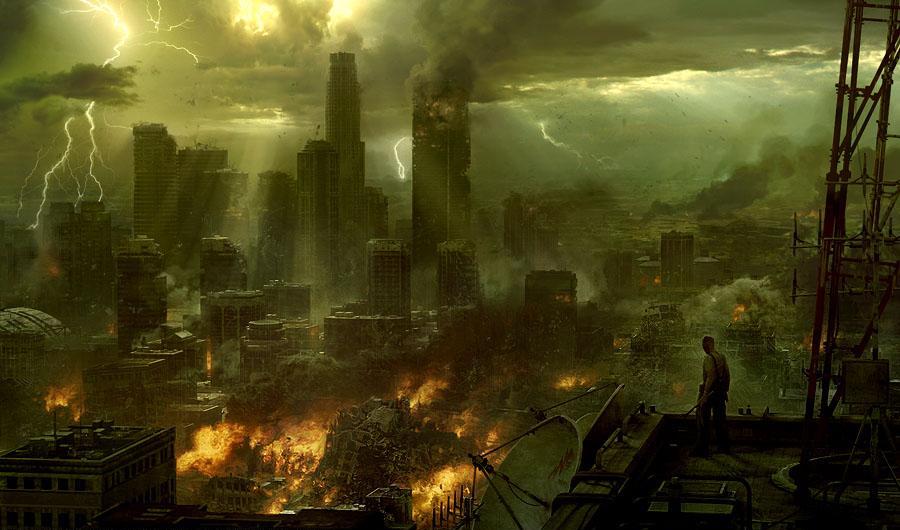 So, after nearly a year, the Royal Commission into the effects of the Canterbury Earthquakes has heard its last witness, seen its last powerpoint, and drank its last afternoon tea. They’ve had a jolly old time. Meanwhile, what have we learned?

Well, here at the Eye of the Fish, we’ve learned quite a lot. Having never seen a Royal Commission before (racks brain trying to think of previous Royal Commissions – Retirement? Erebus? Social Welfare?), we were unsure what to expect, but it has been, mostly, a very interesting affair. I gather that this particular commission has been the most widely disseminated (thousands of hours of videos online for you to watch), probably more so than any other such in the world. And it will all stay there for some time – supposedly in perpetuity, although that concept has pretty short shrift in Christchurch these days – nothing lasts forever.

I’m hoping for good things to come out of it. Possibly even great things. So far, we’ve only had odd things. An interim report early on said “make sure your long-span staircases have enough bedding at the ends to hold them up” and that was enough for the DBH and all the Councils to issue notices to people with long staircases, to make sure that the stairs don’t disappear down your stairwell like a goldfish down a plughole. So that was good – useful even – stairs all over the country are now (hopefully) secure. So: What next?

Then we had an Interim Report, a big old Halfway There document, issued in July and finally allowed out to the public a month later in August. There was a total of 70 recommendations in there – all of them pretty technical. All of them really exclusively aimed at Structural Engineers. I’m going to go out on a limb here, and say that this report was mainly by Sir Ron Carter and Professor Richard Fenwick – the two Engineers on the Panel of three learned worthies. Prof Fenwick didn’t say much during the last year – asking the odd question, but mainly staying schtumm. Quite possibly asleep, except for an absence of snoring. The entire panel deserve medals for staying awake over the last year. Sir Ron Carter, who I thought must have been part of Beca Carter at some stage, was presumably a massively large part of Beca, but he doesn’t trumpet this on his CV. He asked a few more questions than Fenwick, but less than Cooper.

Leading the panel was Hon Justice Mark Cooper, who I’m picking is going to be saying some more general, wordy, useful, Judgey things in the November report. It may be at that stage that the question gets answered: 33% ? 50% ? 67% ? 100% ? Or something else again. He is, by dint of his name, obviously a Judge of some sort. Hold on, i need to go and look this up.

Yes: appointed to the High Court in 2004. Judge Cooper (can I call him Dredd? just for fun?) was, in my eyes, quite sharp, despite sounding very slow. He’d pull witnesses up if they spoke a single word wrong – legal finnickityness is obviously a key legal aid – but he had seems like a friendly chap regardless. Famous (briefly, at least) for saying to one over-eager witness: “In this court, WE ask the questions…” with just a little hint of Corporal Schultze at the same time. I think that was the only moment of humour in the entire year. Its a dry job being the Judge. I am, the Law!

Actually, I have that wrong as well. On almost the very last day of the public hearings, there was, once more, some slight humour once more. Yes, the scary spectre that has been hanging over the entire Commission hearing period – structural engineer John Scarry paid a visit, and gave the Commission the benefit of his wisdom.

One thing is for sure: John Scarry isn’t out to make any friends. He is possibly even his own worst enemy. I’m sure that what he has to say is actually entirely sensible and scarily true, and we really do need to do something about all the points he raises, but he just doesn’t give a toss about other people’s noses getting out of joint. He has, quite clearly, identified that we have a somewhat shonky construction industry in New Zealand, except of course he doesn’t put it in those terms. Scarry says that the entire system is broken and needs to be replaced. Maurice Williamson should be sacked. The Department of Building and Housing disbanded and destroyed. Existing Rulebooks ripped up. Building Act deleted and a new, simpler, more stringent and more sensible Building Act enabled. Phew!

Scarry is, of course, entirely correct. Except that the way he says it, he comes across as self-centred – the man needs major PR lessons. Take for example, his letter to the Commission (ENG.SCA.0001.RED.1) where he says:
“I am the author of â€˜An Open Letter to IPENZ on the Parlous State of the Structural Engineering Profession and the Construction Industry in New Zealand,â€™ 2002 (Appendix A). This led, along with the revelations by the Oâ€™Sullivan brothers regarding leaky buildings and rotten timber, to the redrafting of the Building Act, leading to the Building Act 2004. Unfortunately, this is a fatally flawed document, and all of my warnings regarding it were ignored.”

It’s all I, I, I, and why doesn’t anyone listen to me? He goes on to say:
“The structural engineering profession in New Zealand is in a parlous state, and close to irretrievable collapse, due to a crisis in technical competence and professional attitudes. The wider construction industry is in a similar poor state.”

Ouch! and then:
“IPENZ is not fit to be the Registration Authority under the Chartered Professional Engineers of New Zealand Act. It has completely betrayed the trust of Parliament and the people of New Zealand, and is, at best, guilty of what the Americans would term depraved indifference.”

and finally (well, not finally for him, but finally for me):
“The education of structural engineers is an absolute national disgrace. The actual training at university is not too bad, but is still deficient, particularly in a practical sense. However, an engineerâ€™s training can really only begin â€˜on the job.â€™ But the graduates are almost universally not getting the training on the job they need, particularly because there are so few competent engineers left to train the graduates, and because of time and fee constraints.”

That’s enough quotes from that – I’m only on page 3, and he goes on to page 64. I think you get what I mean. Interestingly, buried in his report, is a note that one of his lecturers at University three decades ago, was Richard Fenwick, from who he says he got (along with others): “excellent education from a group of excellent, dedicated lecturers”. So maybe, just maybe, he will get listened to this time.

The media in NZ have got hold of some of these scary issues, with one such report called the Scarry Report. Actually, he has written so many reports, that you really can’t pull out just one. He was involved with blowing the whistle, along with the O’Sullivans, on the leaky building problem in NZ. He was a key person at identifying the problem of seating Dycore planks on insufficient end bearing, and the potential collapses that could ensue, such as are being hastily rememdied in at least one tall Wellington building at present. He also, apparently, was the lead bell-ringer on the problems with roofs on NZ Sports stadia. In case you’re not aware, there have been many: I knew of the Southland one, which fell down and luckily didn’t kill anyone; as well as the Vector Arena, which sounds like it was a pretty close run thing that it might well have fallen down; but there have been plenty of others apparently. One in Whangerei. One in Australia, designed by Kiwis. And most importantly of all, the Waitakere Trust stadium, where Scarry identified that the joints were 900% over-stressed. Scary indeed.