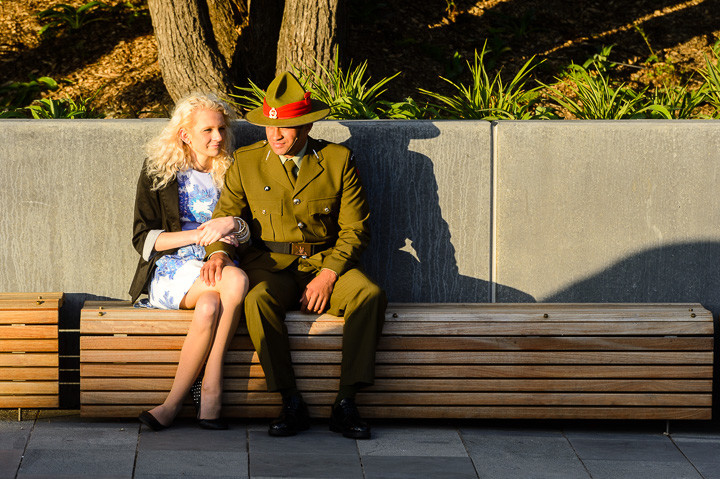 There has been a surprising move in the stoush over the design of the Pukeahu National War Memorial Skate-boarding Park. Although this blog has been a bit quiet recently (or half dead!), readers of more mainstream media may have picked up on the story that the original landscape architects of the park, Wraight Athfield, have been dropped for the extension on the corner of Taranaki St and Martin Square, called “Pukeahu West”. Instead, a company who are good at flower shows, has been selected as the designer of the park’s north-east extension.

Curiously, the site, formerly home of the NZTA’s flyover bridge site office (as well as the infamous Munki Studios), has been cleared, dug out, back filled, divided in half with a faux stone wall, and a long row of what appears to be large pots installed (buried) along the top edge. Exactly what this is, no one is quite sure, although given that the new “Minister of Culture and Heritage” Maggie Barry, formerly held the position of Minister of Gardening, it seems certain that the War Memorial gardens will at last have some actual gardens. You know, with plants, and flowers, and shit. Previously, the only colours allowed in the Pukeahu region were the greens and orange hues permitted by Ian Stantiall, of Stantiall Studios, who masterminded the entire colour swatch across the park. Naff, girly colours like pinks, and peach hues, were banned until Maggie Barry came along. Now it looks like they will be compulsory.

What is really controversial is that the wall has been introduced. That’s not so much the problem – it is more that the wall is running the wrong way. Instead of conforming to the angled, cranked walls running largely north-south, the new wall runs straight east-west, upsetting the feng shui of the original design. It also will do unsettling things like give shelter from the southerly winds, and a nice place to sit in the winter sun, features that were previously banned under the Wraight Athfield plan. Also, instead of plain, flat, beautifully honed, black concrete used elsewhere at great expense, the wall has been created out of concrete blocks, with a faux “mountain rock” finish on the outside that is sure to be boiling the blood of the original design team. Not only that, but the concrete blocks are just laid like ordinary domestic walls, and not even in the usual irritating architect-spec of “Stack Bond” style, so beloved of turtlenecked-wearing hipster architects. Original plans for a flyover to connect into the Park, have been dropped, and should today be totally buried, following the news overnight of the flyover collapse in India. Nobody wants to say it, but there it is: we told you that flyovers were not a good idea.

There is also the added feature of a French War Memorial to be added to the mix at Pukeahu, and a Design competition has just been announced. For more info, click here. This is not really a surprise move – politics dictate that the first memorials after the Aussie sandstone columns will have to be our wartime allies and former military overlords – so the British, the Americans, and even the Canadians will get first dibs on the choicest spots, along with the French (was it George Bush who called them “cheese-eating surrender monkeys”, or was it Homer Simpson? I forget). Coming along later will be the Poles, who numerically lost probably the most people in WWII, the Czechs and Slovaks, and then even later, a muted response with Croats, Serbs, Bosnians etc. Except that the Croats were more pro-Nazi then, and the Serbs are more pro-ethnic cleansing now, so perhaps that one will be quietly shelved. I’m interested to know if Memorials to other countries will be permitted, like the Italians? The Russians? The Germans? The Chinese? Perhaps the wall has been introduced to make certain countries feel at home, by being shut out of the main arena, as usual? Perhaps it has been built by Donald Trump, and paid for by the Mexicans? And then again there is the question of whether memorials to / from / about Vietnam and Korea will be here as well. My guess: South Korea, yes. North Korea, not so likely….