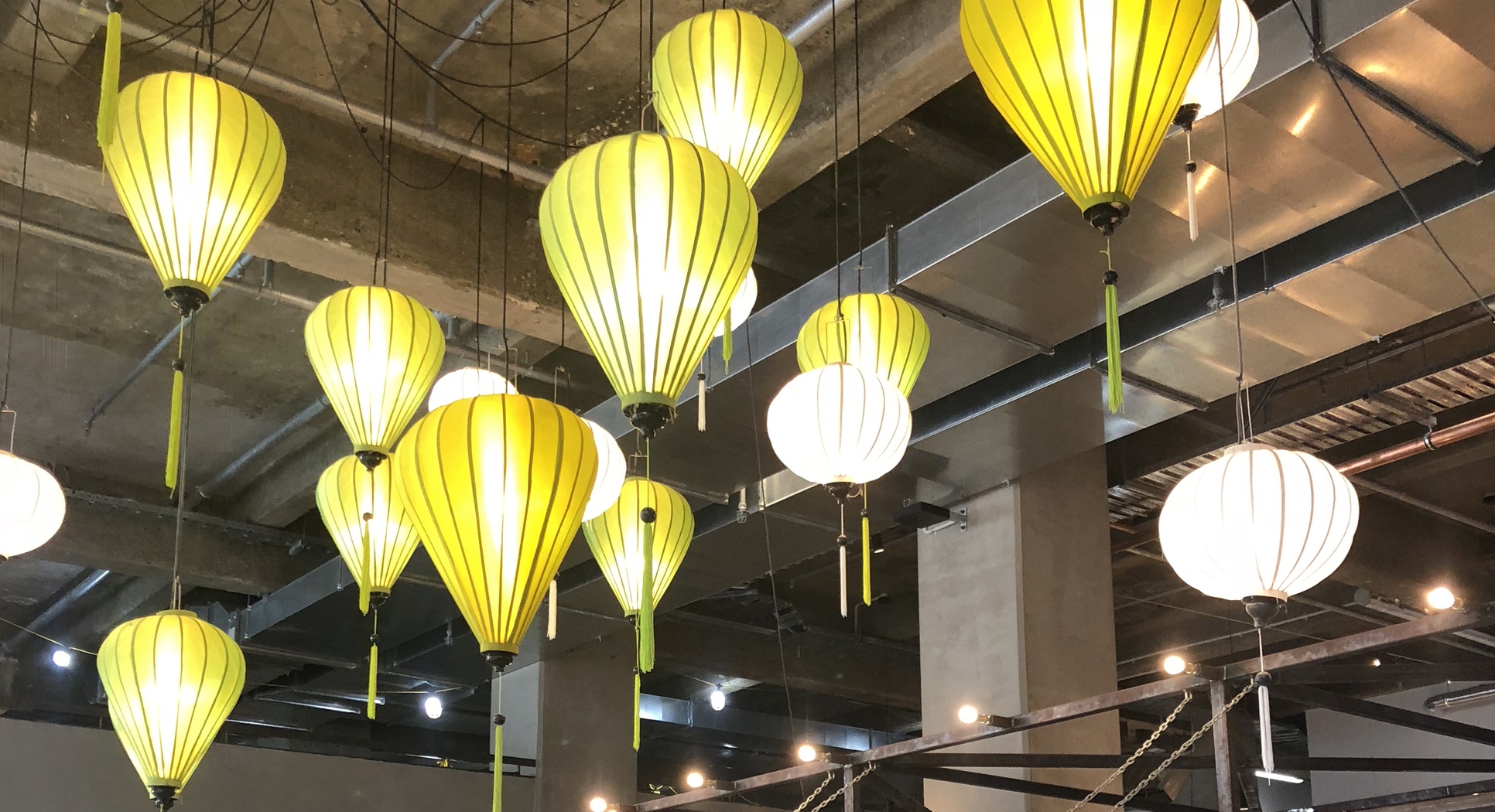 I’ve never yet been invited to the Property Council Award night, despite my leading position in the Architectural media sphere, and so I wasn’t there the other night when Press Hall was awarded the grand winner prize. That’s a pity, as I would have liked to be there – to have applauded like crazy with everyone else, as it is such a good development.

It’s a Maurice Clark development, of course, doing what he does best: seeing the potential in something run down, buying something that others don’t want, creating a silk purse out of a sow’s ear, and in this case, making a former old industrial space into Wellington’s most hip new eatery.

There have been attempts at Food Markets before in Wellington, all of which had emphasised the low-cost, back-street, slightly dodgy nature of the schemes and their developers. David Blackmore and the Wellington Markets down on Wakefield St were the first I remember, in a run-down old building where One Market Lane now stands. Great food, scuzzy old building, good location – but you were never quite sure if it was you or the bricks that would come off best if and when the Big One came to town. The Left Bank development by Ian Cassells, where there are some great bookshops, an excellent Mexican restaurant and the well-priced Satay Malaysia, but the world’s most crap architecture and a total feeling that it would be a death-trap in case of fire or earthquake. The Chow Brother’s development on Willis St, which just makes me ill to look at it, even before trying the food. And of course the total shit-hole that is Courtenay Central, which just seems to go from bad to worse. How much more undesirable can it actually get? Who is the developer who is making these bad property decisions? Who the hell is the architect who is designing this awful mess that CC has become?

By comparison therefore, and in glorious contrast to it, Press Hall is a wondrous thing. Not just in terms of the deliciousness of the 12 lovely eateries inside, but also the raw yet not dodgy nature of the renovated architecture. The bare bones of the old Evening Post printing room. The new urban Lane, where once was an old rundown office. The cedar frontage of Tommy Millions Pizza joint where smells and tastes combine. All hail Press Hall – all hail Maurice Clark!

I wonder what he could do with Courtenay Central…..?