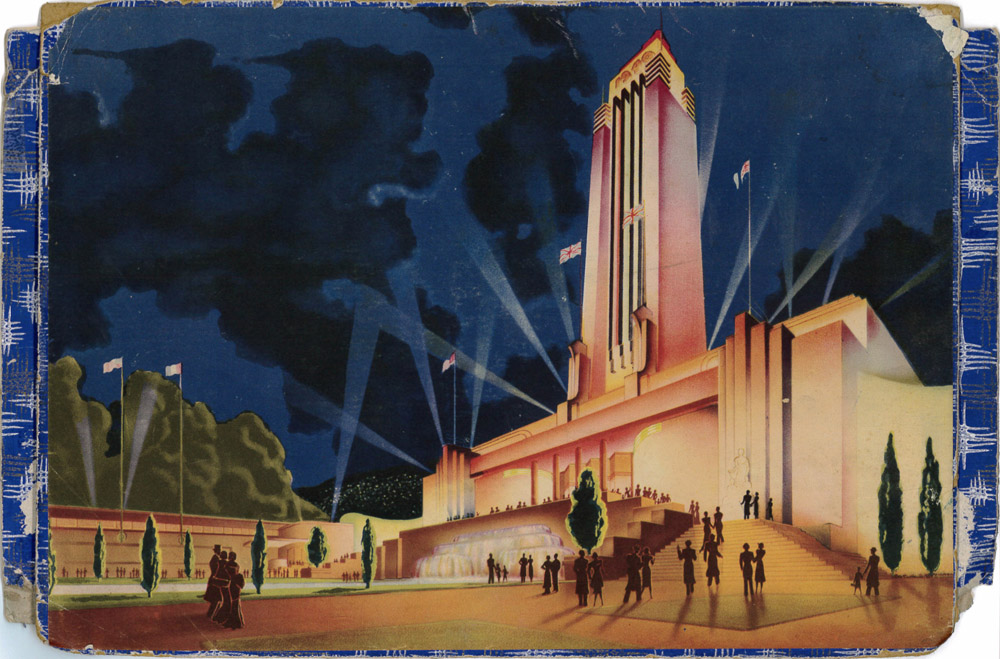 Sitting here, high above the city at Eye of the Fish towers, we were very excited. Was this:
A) at long last, our first true critical literary review?

B) was it a post-modern reference to the era of steam-punk neo-gothic sexuality, incorporating feminist argot-jargon to authenticate its acknowledgement that the Fish was, in fact, a modern literary masterpiece in the making?

C) is it even possible to thrust towards obscurity, implying motion going backwards as an alternative to traditional views of relativity going only forwards (under Einstein’s general theory of…), and what other ways are there to thrust apart from violently? Can one thrust non-violently? Is a long, slow thrust even actually a thrust?

D) can the calm, measured, oleaginous tones of our chief scribe, Maximus, ever be taken as a violent act, when all they ever do is engender a feeling of warm, moist, sensual satisfaction in your gusset?

Sadly, it seems that the answer was:
E) none of the above.
It was, of course, just spam.

Sadly, no author listed there either, but given by the size of the members in the illustrations within, I think perhaps that the author may also have been known as maximus, within certain circles at least. Certain, slightly uncomfortable sewing circles, perhaps.

Thank you John, I feel most enlightened – and just a little bit frightened… The text is worth reading as well, if you want. But I won’t post it up here…

Sigh. There is only so much one can do with a never-ending procession of innuendo without feeling slightly uncomfortably like a smut-merchant of the highest order, not so much a Garrison Keillor, but more a Nicholson Baker – a Vox for 2014 perhaps, and so I will instead valiantly try to steer this particular sinking ship around to the subject of architecture. So here is a modern building pictured in an advert.

The nickname it has adapted, Gherkin, is the most modest moniker it could have taken. I’m sure there were others, but perhaps less easy to roll off the tongue (oh dear) and spit out at your taxi driver (oh deary deary dear). I really don’t want to take that one any further either.