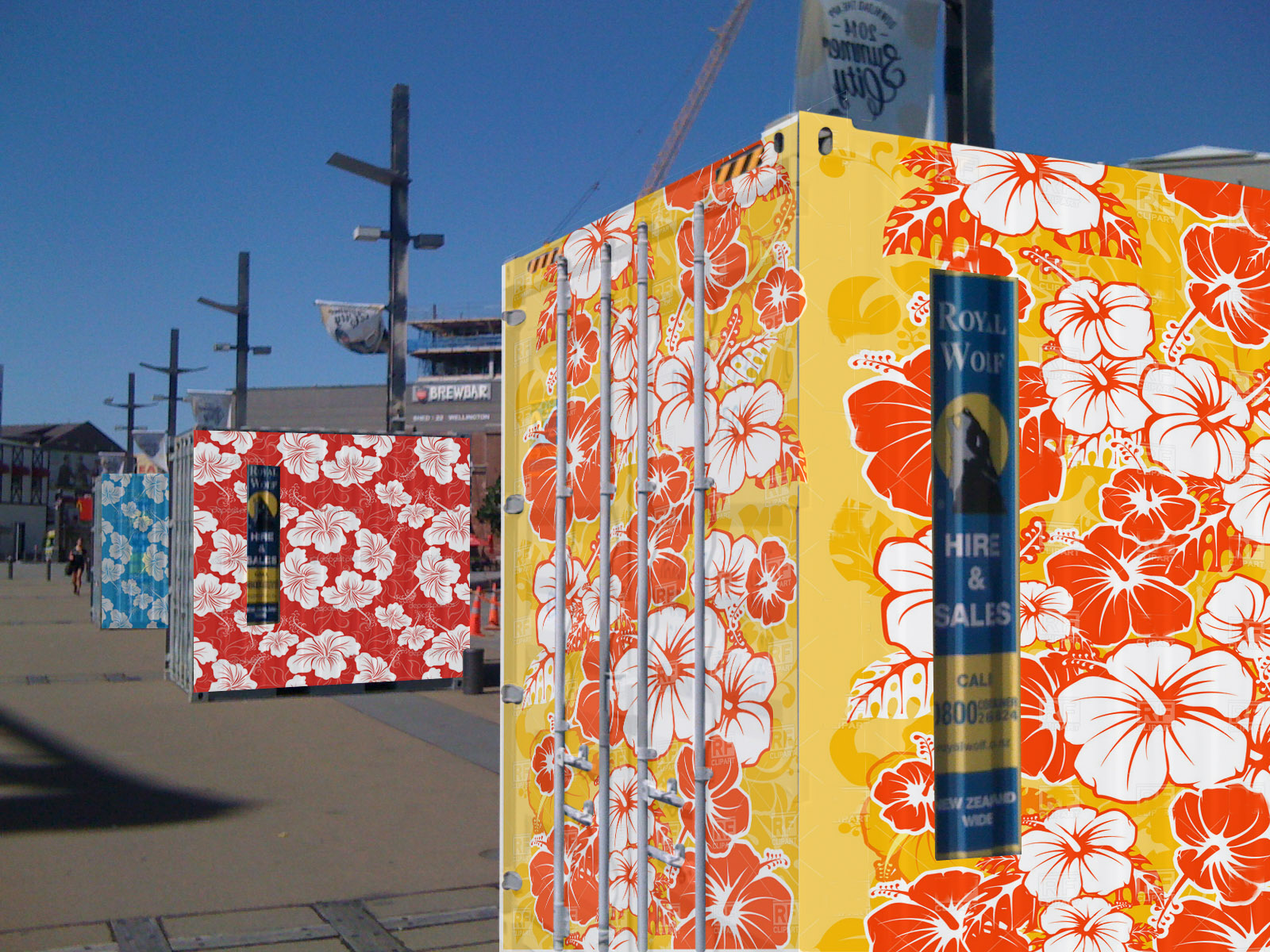 Going for a walk this morning, making the most of the absolutely Wellington GORGEOUS weather, I came across a row of new containers parked along the waterfront walkway down near the lagoon. Apparently, they will be pop-up shops, over the summer, as a sort-of continuation of the Underground Market that exists under Frank Kitts Park.

They’re very neat and tidy grey containers, and although I’m a bit over containers-as-architecture right now, these ones are super-cute as they are absolutely tiny. Maybe only 10 feet long? And there is a whole row of them – there is something oddly appealing about rows of cute things.

These photos really don’t do it justice – they look better than I can show – and as they had only JUST arrived, then they are all still empty / only just starting to set it up. Mind you, they are so small that it won’t take long to fill them.

The temporary / summer / pop-up container market will be open as from this weekend, apparently, and will be open only for a wee while, while that weather is good. I’m not so sure about the battleship grey of the containers – goodness knows that we have enough grey things around Wellington as it is – and I know they must all be on loan / hire from Royal Wolf, as they are carefully adorned with nice crisp new logos etc, but it probably won’t take long before they are tagged by our resident tagger community, and then they’ll just look tatty. I’m thinking, wouldn’t it be nice to have a nice colourful exterior as does the Re-start mall in Christchurch – but sexier? Not just bulk colours, but some beautiful patterns perhaps? Pasifika, or Hawaiian, just maybe? I leave you with this as a proposal…