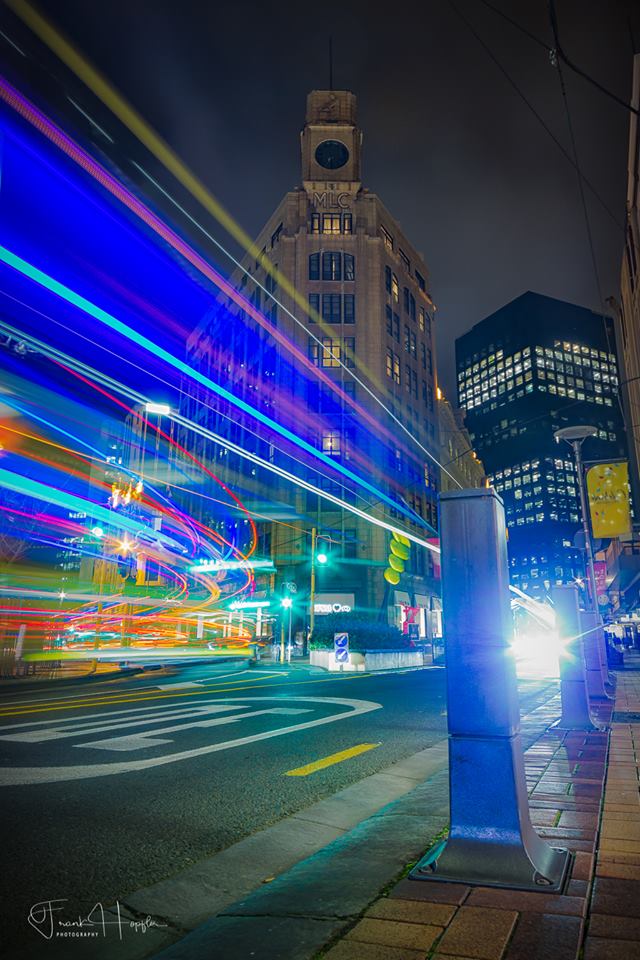 It is becoming increasingly clear that the new Wellington bus network is a bit of a disaster. Initially thought to be just teething problems on the introduction week, it is now fairly obvious that the Regional Council have made a massive cock-up of the transport re-plan. Which is a pity, as they have spent the last several years planning and preparing for it.

Some of the points from a recent Greater Auckland post are just as valid here, proving that the issues are not just confined to the capital. Do these comments sound familiar?

“The design of buses can help speed up or slow down boarding and alighting. Wide doors and numerous tag posts are critical to ensure people donâ€™t get stuck behind those paying with cash or donâ€™t end up in long queues to tag off.”

“Double Deckers have been critical in increasing capacity as demand has grown but they can be painfully slow to unload at busy stops.”

“Allowing all door boarding, which has been proven in many cities to help get people on to buses faster.”

The problem is clearly deeper than just a surface cleanse can fix. The issue is that a few years ago, back when Celia Wade-Brown was Mayor, Wellington undertook a $million dollar study into the public transport system, but the report was unbelievably shonky, barely worth the paper it was written on, full of mis-information and lies, but none the less, the city adopted its findings. Wellington was offered three choices for a possible future public transport spine. One was to stay as we were, with no change. Another was to introduce Light Rail, which was down voted because the Dominion Post swallowed the lie about the costs. And the last option was the one that WCC and GWRC decided to put into practice: Bus Rapid Transit.

We here at the Fish said at the time that this would not work, and sadly we are being proved completely right. Some of the issues:
â€¢ Buses cannot and will not be a viable system of Rapid Transit unless they have a completely separate route to run on.
â€¢ The introduction of double-decker buses has, instead of speeding up traffic flow, actually slowed it down considerably. Yes, they hold more people, but this is not taking volume of buses off the road.
â€¢ Traffic Jams along Willis St used to consist of a couple of buses – now they consist of up to ten buses, waiting for the double-decker in front load or unload.
â€¢ The trolley buses were idiotically removed before a replacement system was in place. And the wires have been hurriedly removed, making it harder for a Light Rail to be installed without extra cost.
â€¢ I’ve not yet seen an electric battery bus, so can’t say if they are working out OK, but the influx of new buses, powered by diesel, means that we are going to be a diesel-powered city for decades to come.

I could go on, but it is depressing. The only bright point I could find is this great photo. Thanks Frank!

Rebirth of the Matrix homes?