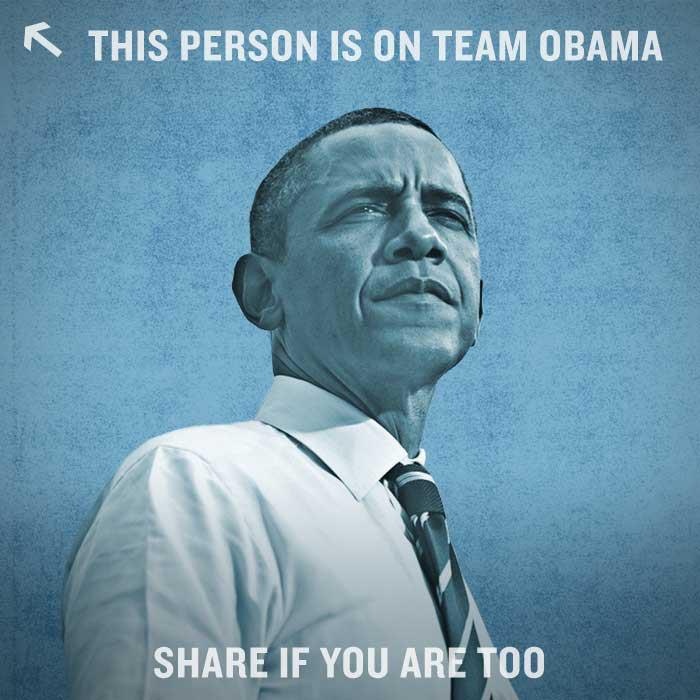 Strange how America seems so split over it’s potential next leader. To the rest of the world, it all seems very obvious…

If all else fails today, it seems as if Obama could happily slip into a job as President of France…

What has this to do with urban design on New Zealand? Well, nothing much really. Except that Europe’s push for austerity cuts seems to be failing at a faster rate than America’s push for jobs growth isn’t working… just very thankful that no matter how screwed uop our country is, it is currently nowhere like as badly messed up as Europe is. And that if NZ had a chance for a leader as charismatic as Obama is, we’d grab him with open arms. Instead we have…. sigh, bigger sigh, and really big sigh leading the country, with little sigh tagging along – and in opposition we have, well, more sighs…

I mean, after all: