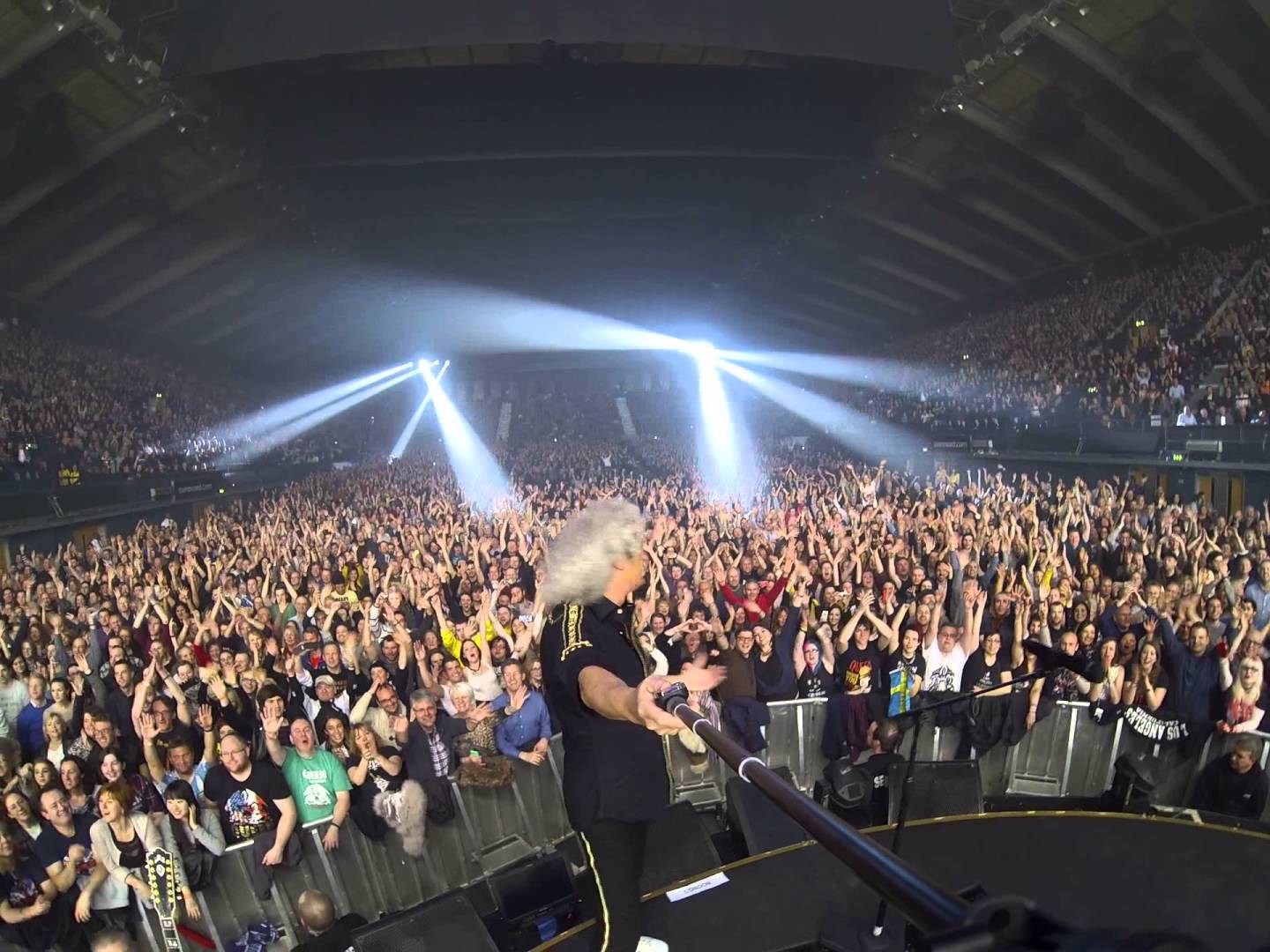 So much exciting architectural news on at the moment I hardly know where to start, including the surprise decision to award consent for a hotel/apartment building down by the Bus Interchange (pretty silly decision seeing as the last building went to court), signs of movement on the Christchurch Cathedral rebuild front (but decisions still being put off again and again: heads should roll: pawn takes bishop etc), a proposed boardwalk round to Shelly Bay (we all know that current road can’t cope – but who pays for a new road?), but really, for me, the big news is the announcement of a proposed big new indoor arena.

The link above to the Stuffed DomPost is remarkably free of detail, but the salient points are:
The Wellington region looks set to get a new indoor arena that could take the massive concerts that Wellington is currently missing out on:

“the plans were for an 8000 to 12,000 seated arena, but it would more likely be about 10,000 and would be modelled on the Spark Arena (previously Vector) in Auckland”
“Wellington promotor Phil Sprey said he urged planners to build a 15,000-seat arena to future-proof the venue. “Then you could see all the major artists that have been playing Vector Arena.”

Essentially this is the memorial Ed Sheeran stadium proposal – clearly the Mayor and Councillors are incensed that worldwide every other centre of civilisation is getting a night of ginger crooning from the wide-mouthed bearded one, except for Wellington. No one really wants to fly up to Auckland or down to Dunedin for a concert and the only answer is to build a suitably sized arena here (can you imagine the transport clusterfuck that would happen if people on-masse tried to get from Auckland Airport to Mt Smart or Vector; or the sky-high cost if you tried to get from the depths of hell where Dunedin airport is, into town to the new rolling-roof stadium?). The current waterfront TSB Arena is truly awful and inadequate, we all know that, although the one good thing about it is its position right in the heart of town. Size, though, is the key thing to get right. The current TSB Arena is only just over 2000m2 in size and can take nearly 4000 people sitting down or nearly 6000 people standing up. It is directly over an expensive Wilson Car Park, but better than that – it is within walking, bussing and training distance of most of Wellington city and is well connected to the region. But the size, shape, acoustics, and sightlines are pretty shit.

Clearly then, a location that works well for a larger concert venue is the key thing to find. On this subject, Mayor Lester is reported as saying:

“Possible sites for the new arena could be near Westpac Stadium, the railway station, the waterfront, or the central city entertainment precinct,” but concert promotor Phil Sprey says “the best site would have been on the waterfront, where the logs are kept, but given recent earthquake issues, … Petone is an alternative.”

Other sites that spring to mind for me are the old showgrounds in Newtown, or the Basin Reserve if they aren’t going to use it for cricket any more, but for reasons of connecting to the transport links out to the wider region, it probably will end up somewhere on the waterfront. Replacing the current TSB Arena is one obvious answer that has been looked at for years, but to get the size needed, a taller roof and larger floor plate would be needed and those things aren’t going to go down well with residents whose views would get shafted.

An obvious place nearby used to be on top of Fran Wilde – the concourse to the stadium, not the actual woman – but I dunno – after the Kaikoura quakes, I’m not so sure that people will be wanting to proposed a large heavy weighty stadium be suspended in mid-air above our main transport links. Too many unanswered possibilities for disaster. The log farm is another possibility – indeed, there are so many logs there that we can’t get onto export ships, maybe we just make the whole Arena out of logs and get some nice acoustic woodiness into the bargain. Centreport is quite evidently thoroughly fucked, with no real signs of returning to business, and so conceivably there is a lot of spare land going cheap there – as long as you can stop any such Arena from descending back into the ooze of the sea bed.

Of course, another option might be Frank Kitts Park, seeing as no one really wants the proposed revamp of the gardens (sorry Megan Wraight Associates but it is true) nor the proposed Chinese Garden there either (again, sorry Megan, nice design wrong site!), but people do like to run and walk around the grass there so building a 12,000 seat arena there would be unpopular. Mayor Lester seems to be saying that a couple of blocks of land somewhere in Te Aro could happily go missing – the newly renovated Briscoe store and the nearby shitty old warehouse buildings off Marion could be happily axed – or somewhere down on Hania St, in place of all those boring old car showrooms (selling rapidly irrelevant outdated technology: petrol engined cars). The real contender though, could well be the most centrally placed one of all: Reading Cinemas old carpark site and the proposed Countdown supermarket.

Let’s face it: Countdown have had years to build their supermarket but show no signs of even starting, and Reading were talking about adding on an upmarket boutique cinema complex as well but that seems as dead as a dog in a ditch, so why not string together a line of big bang event centers: Te Papa, the Film Museum, Convention Centre, and an Arena linking right into the heart of Courtenay Place? Massive convergence of people. Perfectly placed for buses or walking or light rail. Taller objects all in a row. Firmer ground than out on the edge of the harbour. Lots of restaurants and hotels near by. Right on the route to the airport for visitors. Courtenay Place and Cuba St are venues for busking nearby – a great link back to Ed Sheeran’s busking roots. And all that is a lot better than Petone!