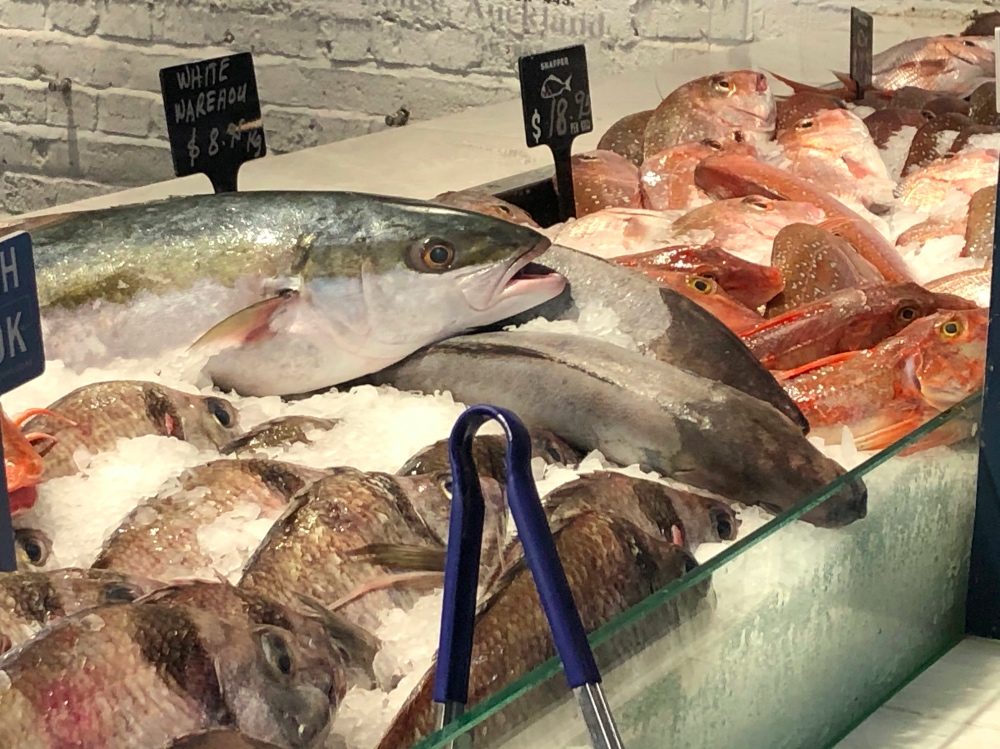 The Eye of the Fish has always been advertisement-free. Maximus started it off that way and the rest of the writers that followed (including Leviathan) have been happy to continue in that vein. To me it is a pain in the arse to have to wade through adverts, either slipped into the text or as stand-alone separate advert spots. I employ ad-blocker software at home and at work – to me the advertising world is an irritating, mostly morally corrupt world that I want to stay clear of. The Fish is not For Sale.

So why am I now reconsidering my stance? Well, this morning I was on a Zoom call with some marketing folk from around the world, including some from Canada, mainland USA, and a guy from Hawaii. I don’t think I’ve ever met someone as relentlessly positive as Mitch from Hawaii, and we got to talking about how he funds his work. The amount he pulls in through through his business – sports betting – is impressive, but he also makes substantial amounts on other sidelines. For instance, if he endorses a product, or blogs about it, he makes a cut – sometimes as high as 40-50% of the end price. As he says, considering that he does not have to stock the item himself, that’s a great deal! When you consider that he has thousands of visitors per day, even if only 1% ever act on his advice, the income soon mounts up. Large enough amounts of money floating around, for him to relocate from a small apartment somewhere in the USA, to buying a large waterfront apartment in Hawaii. Nice work if you can get it.

To be honest, that got me thinking. Here we are, running a blog for the last dozen years, having earned not a penny from it for all our efforts, and yet what is it all for? Philip Belesky still hosts it and pays the bills, somewhere in the world, Maximus and minimus have disappeared into the ether, and I’m mainly left here on my own. Its a nice place for me to hang out with a few friends (although mainly people I don’t know and have never met), but often I end up mainly talking to myself. I don’t really understand how all that marketing stuff works online – I thought that it was just eyeballs and clicks on a page, but as I’ve never knowingly clicked on any advert in my life (several times inadvertently of course, when I thought that Stuff actually had a news article, only to find out it was only click-bait), then I really can’t see the point.

However, effectively I’ve been writing articles for free, for the last few years, and I’m not really sure of the point. If the world is really going to stay more and more online, and considering that I’ve never physically met most of you in the past and definitely won’t be doing so in the near future, then perhaps I should get into e-commerce. What should I endorse? what COULD I endorse, especially as a shadowy nameless figure hiding in the dark depths of the internet? I’m certainly not interested in fame or infamy (“Infamy! Infamy! They’ve all got it infamy!”). I don’t think that marketing fish is the way to go, although I’m sure that is how we get some of our web traffic (other likely suspects are people searching for fish-eye lenses for their cameras). But really, what better time to reconsider what life is all about?

Probably, I should look at architecture, or architectural products. But so many other places are already doing that, and undoubtedly so much better than I can. But I thought that I would ask you first – you, the readers of this blog. There are sometimes a couple of commenters, that reply, although the stats tell me that there are many more, who read this page but never say a thing. I’m thinking of you, Wayne. And Mike. And Jo. Just wondering: what do you think?

To Tourist or Not To Tourist?

Eat, Drink, and Be Takeaway