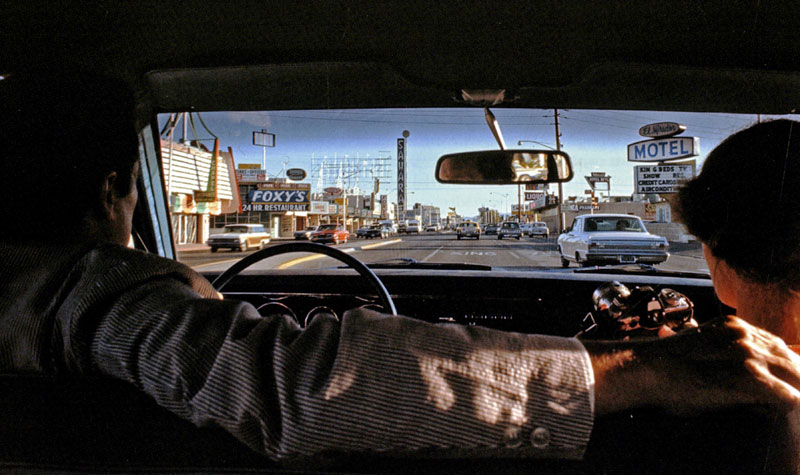 Hugely intriguing story going on in Auckland at the moment, which most of us in Wellington are watching with intense interest. You all know the back story – Auckland’s various cities amalgamated into one “Super City” and this would cut costs, streamline decision making, increase cohesion, integrate transport planning, and a million other things. So far, not really any of those showing up. I’m certainly glad that Wellington threw out the proposed supercity legislation here, although I would dearly like to get rid of the severely incompetent Greater Wellington Regional Council, and get Wellington City to manage its own transport needs.

Auckland Council has got control of a hefty subsidiary, Auckland Transport, and there has just been a humdinger of a clusterfuck up there at AT, by all accounts. Heads should roll – heads WILL roll, I’m sure. Monumentally stupid subterfuge gone drastically wrong by someone or perhaps many someones, over the draft Transport plan that was proposed to the Board of AT yesterday. Simon Wilson details the mess here in the NZ Herald. And over at the great Greater Auckland blog site, there is a good bit of analysis of the whole debacle.

Basically, Auckland’s new Mayor, Phil Goff, along with NZ’s new government, and publicly, the heads of AT, have all being saying: what we need is joined u thinking, with more money spent on public transport, cycling and walking – including Light Rail scheme to the Airport, safe cycleways around the city, new busways, etc. But the draft budget put forward by AT staff mentioned none of these at the top of the list, and even cut spending, drastically, on all the pro-public transport initiatives being talked about. Instead, what was proposed was: more roads, more cars, more of the same old, same old, that we know just does not help Auckland cope. Cars and roads got Auckland into this shit: more cars and more roads are not going to get Auckland out of this shit. Different thinking needed.

Personally, I would expect the head of the person responsible to be delivered on a platter to me by the next day.

So…. the real question is what can we learn about this, to benefit us all in Wellington?