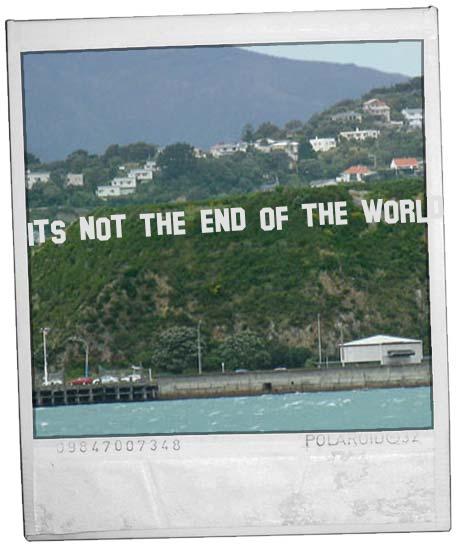 Good Morning America, how are ya?

Not really what else we should say, other than : we’re still here.

Greeting the non-happening of an earth-shattering event with the words of a song about about a talking train seems somewhat glib, but then again, what is the appropriate amount of non-glibness to exhibit?

It’s interesting to note that we had a spike in traffic – and even a couple of comments – from the USA, presumably checking out some New Zealand websites to see if our half of the internet had suddenly gone down in a screaming heap of molten silicon and twisted telephone wires. As it happens, not a thing untoward, nada, zip, zilch, nothing. Life goes on.

It’s the End of the World as we know it