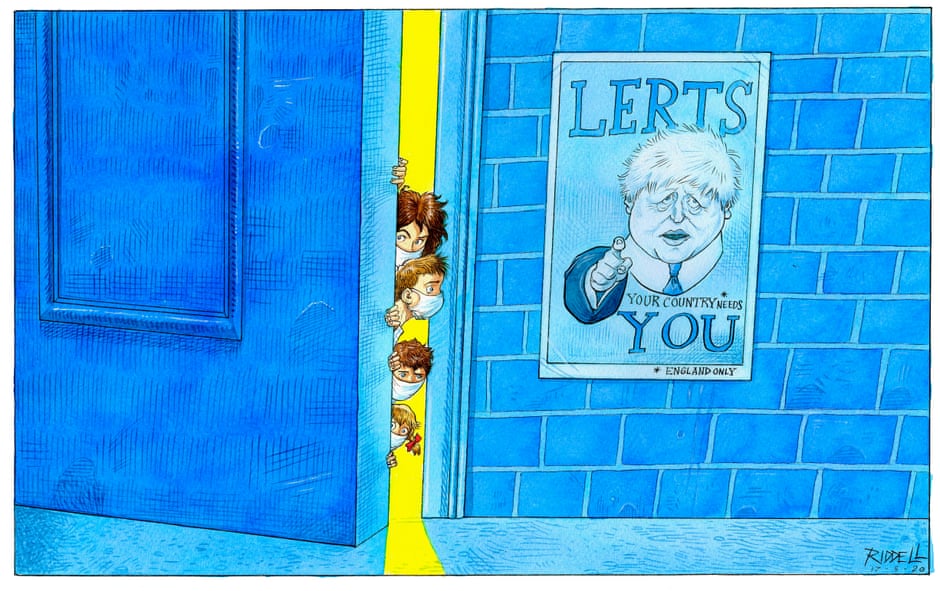 Wellington is hitting the road running, we hope, in an effort to get the economy restarted after our 40 days of sleepy time. We’ve all had a relatively pleasant break time, with lots of pyjamas, long walks amongst nature, increased observation of fantails, a fair bit of zooming in your undies and thankfully, not a whole lot of dying in droves from a scummy virus rattling in your lungs. We are indeed blessed to be a long way from anywhere and with a competent government in power, unlike our American and British counterparts that we’ve heard far too much about.

Now we’re getting back to ordering coffees in our keep cups, scoffing down some divine local bakery treats from some takeaway cafes, and testing the waters with sit-down dining in some socially distancing local eateries. I took my first bus ride yesterday, sitting in designated green-spotted seat, caught in the middle of a massive backlog of thousands of Sunday drivers, in their individual bubbles of plastic and tin. Whatever happened to those hopes that this was going to be a new way of working and living, with less cars? Hmmmm….

Good news though, we hope, in a statement from Mayor Andy Foster over on the Scoop Wellington website. The Mayor has been unusually quiet since being elected, which I’ve put down to probably having a lot more on his plate in terms of running the city and ruling the Council, rather than his formerly usual habit of reading and replying to blogs. Fair enough too. There’s a lot of information in his article on Scoop, about all sorts of things Wellingtonian, including a lot of mentioning of pipes full of pooh, which thankfully seems to be at long last underway on the fixing front – the sort of thing that (as many people say) is one of the core functions of the Council.

The Mayor also notes some specifics around the Construction industry and projects currently underway. We quote from him the following (only adding bullet points to make it more easier to digest):

Construction work is also important in keeping jobs. It is also critical in rediscovering our civic confidence. Absolutely Positively Wellington worked because it was built on the substance of Te Papa, the Stadium, a fantastic downtown hospitality economy and nation-leading events programme.

â€¢ Construction is back underway on the Councilâ€™s Town Hall, St James, and Convention and Exhibition Centre projects.

â€¢ the Athenic, National Bank and Hoosonâ€™s buildings at the corner of Tory and Courtenay Place.

â€¢ Karoriâ€™s Events Centre fitout is to finally be completed.

â€¢ while the complex Ngaio Gorge project is about to start.

â€¢ We will discuss a paper on the Omaroro Reservoir next week.Â

â€¢ We have sought Government support for a wide range of shovel-ready projects. This includes, with our Regional Council and NZTA partners, accelerating some $350 million of transformative safety, walking, cycling and bus priority projects.

â€¢ This week we heard submissions on safer (30kph) speed limits for the central city by Zoom. We want to get things done!

â€¢ Submissions on the citywide Parking Policy close at the same time as the Annual Plan (8 June).

â€¢ Work is also proceeding at pace on the business cases for State Highway and Mass Transit investment.Â

â€¢ On 27 May the Council will discuss a public paper (at last, I hear many people say!) on our Central Library. Youâ€™ll be able to look at the engineering information, and think about the opportunities for a 21st Century library, and the wider context of Civic Square.

So, strengthening of several heritage buildings: gets a big tick from me. Churches: yes! Town Hall: yes! St James: yes! The “Athenic, National Bank and Hooson’s buildings“ mentioned on the corner of Tory and Courtenay have indeed been looking rather sad for a while (owned by Jamie Selkirk?) – although they’re not the only sad buildings down Courtenay Place. There’s a whole lot more that still need strengthening – there’s also a whole lot more that will need new tenants. Thankfully there is talk around somehow closing off Courtenay Place to traffic – a lot of work to be done there regarding how servicing the shops would work and how the buses and taxis would get round town, but on the face of it, there is a potential for some great new moves for pedestrianisation. As long as it doesn’t just become a large outdoor inebriation venue. Perhaps it won’t be, with the reduced amount of boozed-up tourists mixing it with our own finest pissed-as-a-newt locals.

There are some items in there that need a bit of unpacking to make sense, ie exactly what is meant by “$350 million of transformative safety, walking, cycling and bus priority projects” and what the details of all that may be. No word yet from central Government on what “shovel-ready” projects it plans to help fund, and it will be interesting to see how Grant Robertson manages to dish out the dosh, given that he is our local MP and both needs to support the whole country as well as his local electorate. Given that he has just handed out $285 million to sport, nationally, he has shown he is capable of supporting his own Portfolios. Let’s hope that the long-lasting conundrum of Wellington Central is overcome at last (being that as a staunchly Labour-voting electorate, there has never been a need to pork-barrel the locals).

The big ticket item though is still being held under wraps at present though: Civic Square and the Library. Like many others, I’m really interested to hear what is the problem and what is the solution too. The long-awaited Ellwood report has been sat on by the Council – disappointingly so, as we were hoping for more transparency under Foster – and we’ve been hoping for more action under Foster than under Lester, who seemed paralysed into inaction throughout his entire term. I voted for Foster in the hope that he would be able to wrangle the wankers on Council and bloody well get things done. No luck there so far, pooh pipes excepted. Fingers crossed that the new CEO will also be more amenable than the Lavery was, although I haven’t met her yet – personal meetings not being a big feature of the past few months. We were certainly warned the Lavery would be trouble – haven’t heard a bad word about our new CEO yet.

Coming up next: what The Eye of the Fish thinks about the Library.

Farnsworth all at sea

To Tourist or Not To Tourist?