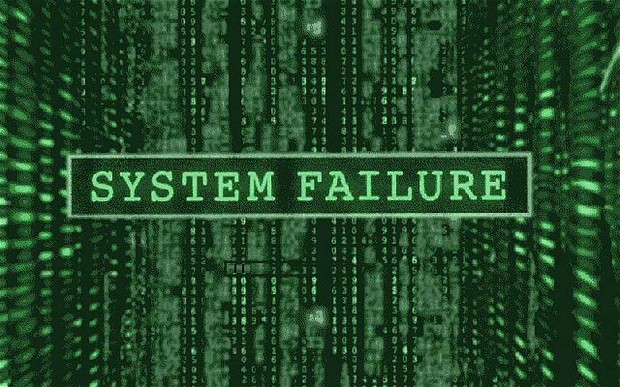 Well that’s really not good news at all. Matrix Homes has folded, when it was just meant to be paused for a bit. News last week was that the company was being put into receivership, over a dispute with Camperdown Studios. That’s a company associated with Peter Jackson – “Camperdown Studios uses half of Matrix Homes’ 8000-square-metre warehouse to store props from Weta films including the Lord of the Rings trilogy.”

But this week – down the plughole, and that’s a real shame. I’ve not been to visit Matrix – but they were one of the few places actually trying to make prefabricated housing work, and (I thought) succeeding. They built all their houses in a factory, and then shipped them to site, at prices that were at the low end of low. You supply the land, they’ll supply the house at a reasonable price. Starting at $139,000 – not a price to be sneezed at. I’ve had projects where the earthworks alone were way more than that.

It is particularly bad as there are a bunch of transported houses sitting marooned on the side of a cliff near Tawa – just next to the Countdown supermarket, just above the Railway line into town, and just opposite from the leafy idyll of the Women’s Prison – full of fair maidens batting their eyelids at the sealable homes on the hillside opposite. I’ve been watching this development with interest, as it promised to be a big deal – houses springing up on site and completed within days. I’m not 100% certain that they are Matrix homes, but I am reasonably sure – and I am extremely worried about them being left there.

They need to be put on proper foundations and given their final flashings etc, and moved into pronto – not left marooned in the supermarket carpark. While the site should have been a hotbed of activity – it did not look as though much was happening there at all.

It’s not that hard to get a good look through some half-hearted security fencing – but the houses look reasonable, especially for a low-cost number, from the outside. I’ve not seen the inside or the plan but it is always a bit suss when several trucks drive up to a site, off load a house and then drive away. Someone, somewhere, needs to get on top of this before the vandals get in and trash them.

As usual, the pages of Stuff are full of the brain farts of the public, some rather thoughtful, others less so. Here’s one:
Tekniks – “Why doesn’t the Government buy it, great opportunity to train apprentices and get the Kiwi rebuild going.”
(Actually, that is a really good question!)
but followed by:
Mpsgts – “Prefab homes are far too cheap to be considered for state houses. Need to be around $750,000. Prefabs are also below the dignity of many who would be expected to occupy them.”
And I’m not sure which planet Mpsgts crawled from. Apparently one in which houses can only be OK if they cost $750,000. Curious. But his is a real blow to the people who have contracted to buy one of the Matrix homes. Tell me if you know more.

Post-script: GreenWelly has been on the ball, and noted that this development is indeed by Matrix, and is / has been marketed by Ray White. The homes are meant to be two stories – and so just in case the details disappear off the Ray White site (as these things happen to do when receivers are involved) then I’ve posted up their pics for posterity.