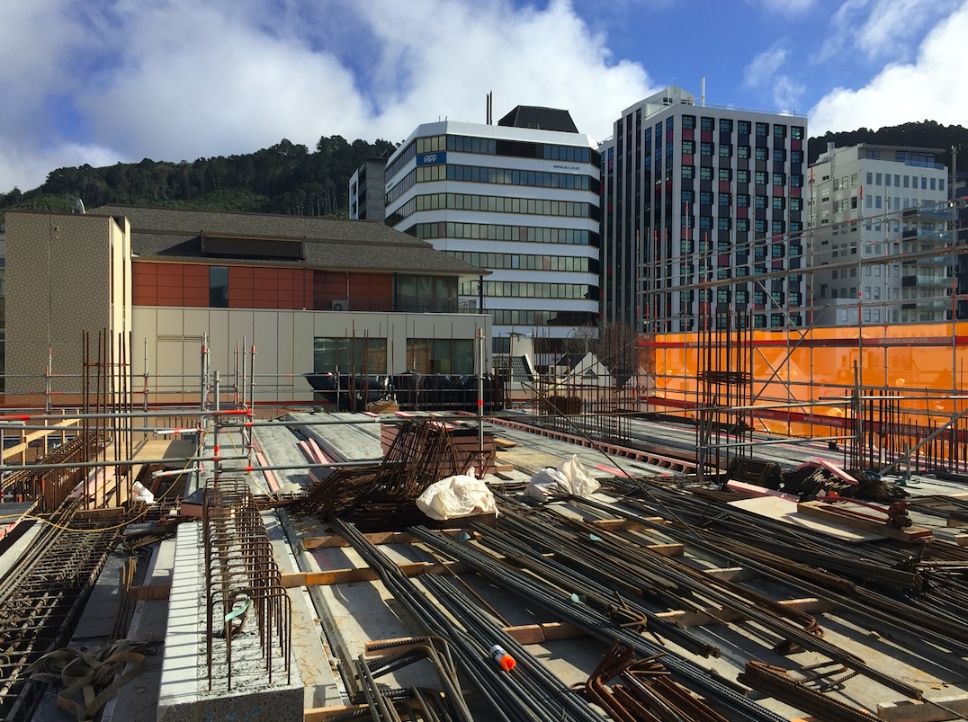 This is not good. Last week it was Matrix – this week it is Ebert. Before that we had the harrowing of Hawkins, and earlier on we had Fletcher’s famous faceplant. It’s not a nice thing to watch – a construction sector taking a bath. Too early to tell, of course, but is this a trend that is going to continue to get worse?

Actually, I think not. There’s a common connection between all these construction companies, and that is financial mismanagement and directorial incompetence. Matrix – not the most savvy of builders, but it sounds as though they have been stymied by Building Consent shenanigans. Ebert – I worked with them years ago, and they were a bit shaky even back then, not the most organised of building contractors. Fletchers, famously, screwed up royally by sacking all their older, experienced staff, and hired some new kids on the block. Not surprisingly, some of their jobs went over budget as a result, but with the sum total of their losses well over a billion, it is more surprising that they are still standing. Hawkins? I thought that at least Hawkins was of a better calibre than that, but I was wrong. And of course there is also Mainzeal from a few years ago – which we really never heard enough about: directors including an ex-Prime Minister, people just bleeding the company dry.

Hold on: there’s an even more massive thing that connects them: the overgrown volcanic village that is Auckland. The Auckland construction market appears to be a key factor in what is driving these companies to the wall, as well as the Auckland Council. Projects we have worked on with Auckland Council lately certainly do not seem to show that efficiencies were brought in as part of the super-city reorganisation. It’s not like we have better staff processing more Building Consents more efficiently. There’s more staff, to be sure, but they just seem to be keen to put more barriers in the way, rather than working to rapidly increase housing numbers.

Indeed, it seems to be the Auckland market that is primarily destroying the construction companies of NZ – in almost all cases, because companies have agreed to a fixed price contract, and then after the trials of Consent have run their course, finding that both materials and workers have considerably increased in price. Razor-thin margins can’t hold up to that pressure. The Herald calls it a “perfect storm”, that much-over-used phrase meaning that it is being attacked from all sides at once. Fletchers, for one, have announced that they are getting out of “vertical construction” for ever, closing down their entire high-rise division. Ebert, alternatively, finding themselves over a hundred million down, have taken the final solution and waved the white flag.

Luckily, in Wellington, the process has been handled orderly. One of our correspondents, who happens to have been working on an Ebert site, said that all subs got their tools back and were off site by 1.30 yesterday. In Auckland – not so lucky.