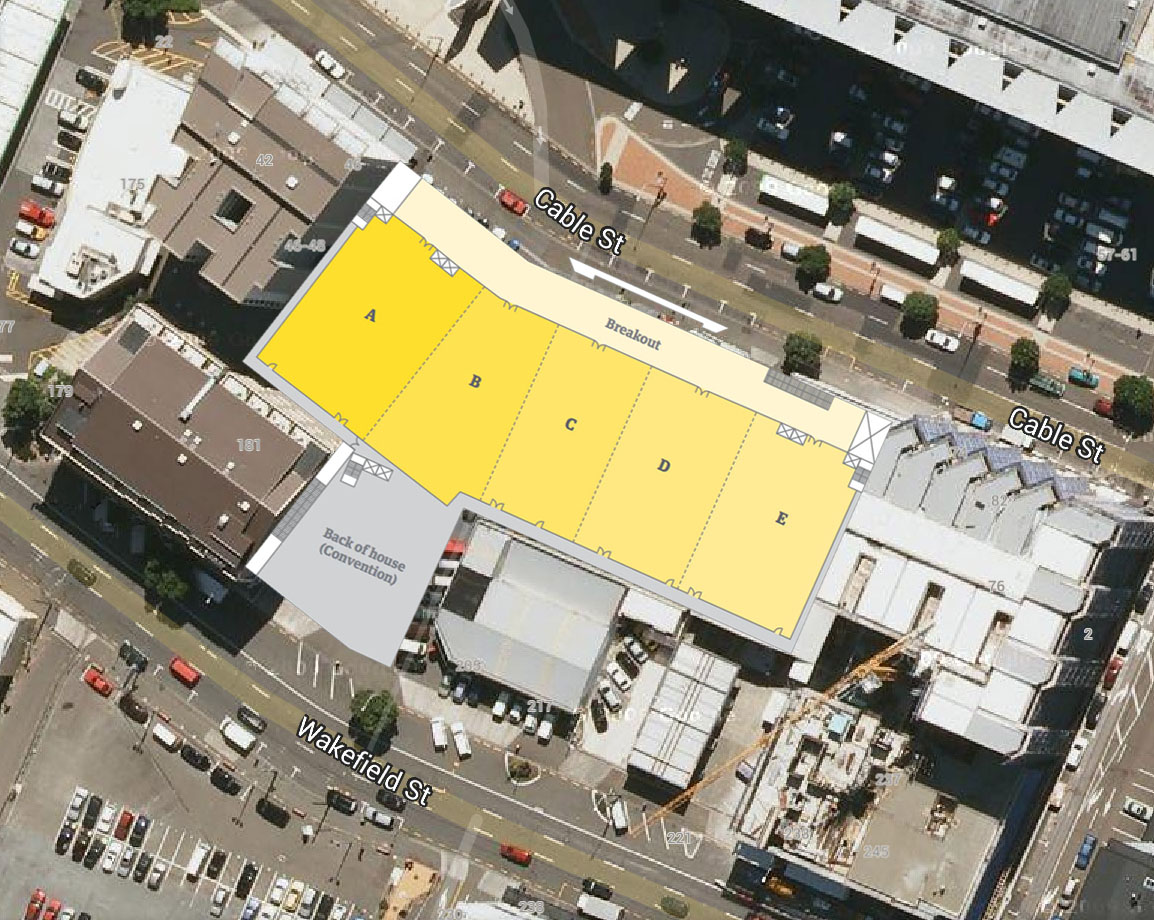 The Convention Centre proposal comments are due by the . 14th August at 5.00pm. Here is my submission to Wellington City Council.

The proposal to build a combined Convention Centre and Hilton Hotel is a good proposal for Wellington, and it should be encouraged to go ahead, with some strong urban design amendments. The good points about the proposals are that it is well-situated in the middle of the city, it has potential for good linkages to Te Papa and to the waterfront, it will be near an area of high activity and hospitality / entertainment, and that the influx of people from a large convention will have the potential to prove a economic boon to the Te Aro area, as well as the people of Wellington. It has a hotel for use of high-paying guests, and is near to other hotels and high end apartments. Overall it is a good use for the site and certainly better use than the car yards that have occupied the site for years.

However, there are amendments that urgently need to be made to the scheme. In terms of urban design, we have been given next to no information to go on. Judging by my quick mash-up though, this scheme is a potential killer of street life and needs to be adapted to improve its fit into the city. Convention Centres and large hotels can be, and often are, bland and deadly dull interventions into the cityscape, and as currently proposed this has the potential to be the same. Architecturally the convention centre at ground floor is bland and monotonous along the street edge to the front, and we know nothing about the extent towards the rear. What we do know however is that the site exists in an area that can link together many parts of the downtown Te Aro area. It links directly across to Te Papa. It has linkages across Wakefield St to the proposed Countdown and to the existing Courtenay Central food court / entertainment centre. It has links to the massive carpark at Courtenay Central, which presumably will be fixed one day and take its place again as part of the urban infrastructure of Wellington. It is near to the main public transport route down Courtenay Place, and the linkages through to the entertainment precinct need to be strengthened and made more explicit. The two existing roadside pavements at Tory St and Taranaki St are inadequate routes to take the flow of people from the proposed Convention Centre, yet it is too close to get a taxi. We want the people going there to walk within the city, not to drive.

The Council needs to ensure that the ground floor has continuous retail frontage to both the Wakefield St and Cable St facades of the building, rather than blank walls and fire exits. The people of Wellington are being asked to approve or otherwise consent a large building with a lasting effect on the city for the next hundred years, without having seen anything other than a glitzy corporate promotional rendering, and no coherent plans or elevations. The scheme is being promoted by property developer Mark Dunajtschik, and the Council’s urban designers need to be able to stand up for Wellington and ensure that the best result is gained, not just in monetary terms, but also in the look, feel, and practical usage of the scheme for the city.

Council’s much-vaunted desire to build a system of small scale Laneways through the city, as evidenced by the work put into the Opera House Lane, could be adapted and enhanced by this project, adding to the vibrancy and permeability of the city. Or it could ignore its own advice, and build a bland, blank, monument to corporate functions with little or no interaction with the city. We, the people of Wellington, need to ensure that it is the former, and not the later.