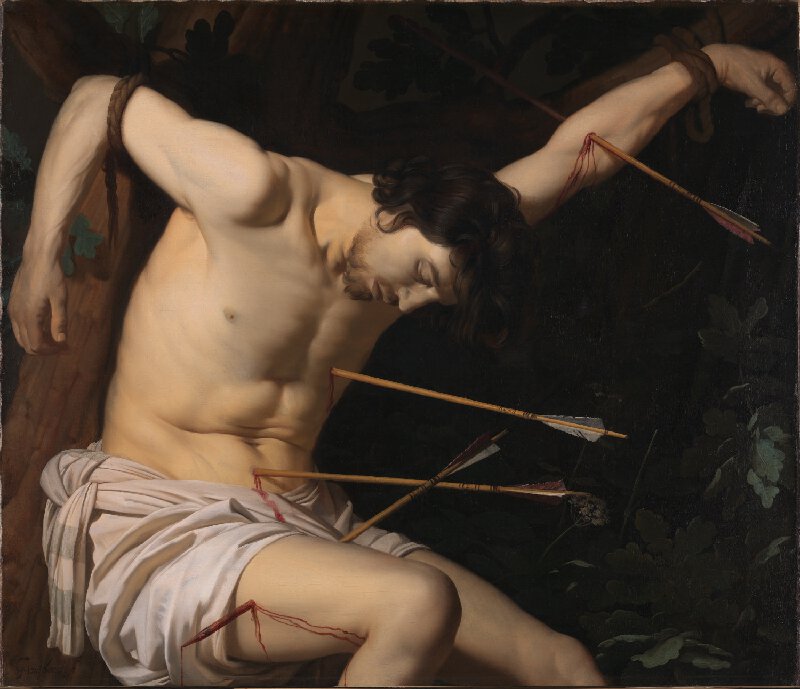 It is sad, but not entirely unpredictable that Arrow has gone into receivership. Voluntary administration. The death rattle from a mortally wounded corporation, the sounds at the end of the week of this construction company being shot down were, apparently, not news to anyone actually working in the company, and it was more a question of not if, but when.

Officially the reason is that “an adjudication was unexpected” and that must mean that they suddenly had to pay someone else more money than they had. Unofficially the reason is the large Anzac Ave project in Auckland, where an enormous amount of complex earthworks needed to be constructed to retain the hillside before building a student hostel on top of it. Foundations, eh? They get away on you, every time.

I’m a little mystified, however, by their continued description in the media as a “large player in the industry” and a “major construction firm”. And part of that may be one of the reasons that their demise has happened. Arrow are not, at heart, a construction company. They are, instead, many different things, taking on a bit of construction here, but more commonly acting as Project Managers, and sometimes Construction Managers. Their roles are widely spread and as a result, perhaps a bit confused.

Like many of you, I’m also a little aghast at reports that the founders of Arrow are “worth $130 million” and yet the company has gone into closedown over a sum far less than that. The immediate suspicion is that someone has been pulling more money out of the company than they should have. No one needs $130 million to live on, Bob, so put some of that dosh back into the pot…