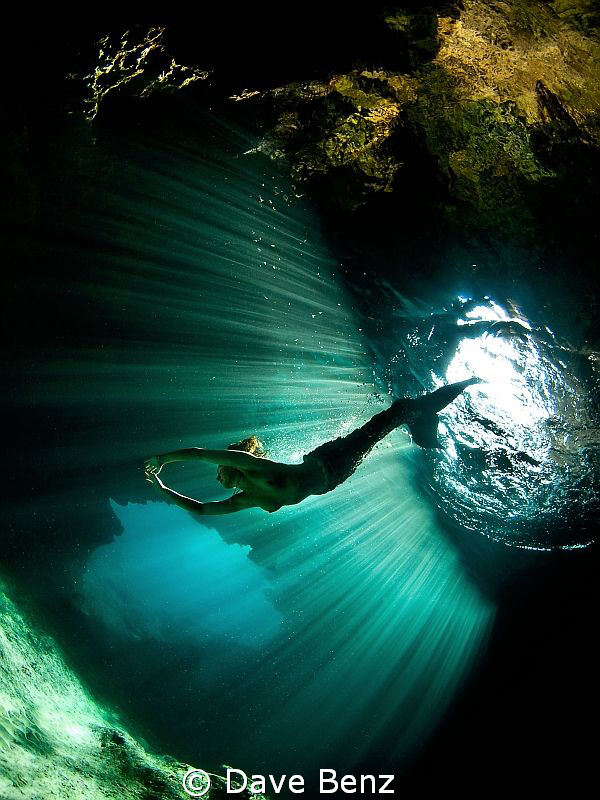 Two articles about women architects today – on the one hand there is the story of architect Karen Krogh, who has tasted the life of the developer and does not like it, and on the other flipper there is a story of an architect who practically lives in the ocean, wrapped in rubber, breathing verrrrrrry slowly. Hmm, that sounds fishy – very Fishy. I wonder if she is related?

Palmerston North architect Kathryn Nevatt “finished with world No 1 rankings in static apnea with a breath hold time of seven minutes and 34 seconds and dynamic without fins at a (horizontal) distance of 158m on a single breath, swimming a form of underwater breaststroke.” Ouch. Nearly 8 minutes without breathing. And, as far as I know, she doesn’t have gills, although some gilliweed and a temporary transformation into a mermaid seems highly likely.

But, as entertaining as architects as mermaids may be, the other story is really far more relevant to most of us: an architect tries to take on the developers at their own game, but finds the going rather tough. Of course, anyone building a new apartment building in the midst of a global financial crash is going to find things difficult. But the same issues are going to happen to anyone – aren’t they?

“The Cubana apartment block in Cuba St was a financial disaster, which shows how difficult it will be to rebuild a lot of earthquake-risk city buildings, says architect and developer Karen Krogh. … the project began with the purchase of an old Cuba St shop that was under notice, requiring it to be strengthened or demolished.

“We pulled the old building down. It took about five minutes and it came down in a pile of dust. It was a miracle that building stood up.”

To fund the development and make it work financially, she designed an eight-storeyed block to the maximum height allowed by the town plan. It was an expensive site to develop, because it was narrow and deep, and no expense was spared to ensure it was top quality, she said. The project was completed in 2009 and it won an architectural award, but the timing was wrong and it was caught by the global financial crisis. The apartments were sold and people loved them, but the ground-floor shop/restaurant premises were never filled. At one stage, a tenant was lined up, but then pulled out. A subsequent attempt to sell it came to nothing and it is now up for mortgagee sale. But Krogh said that even if that had been filled from the start, the project would not have been a financial success. All 14 apartments sold, but for less than they cost to build.

“We put our heart and souls into it. Out timing was appalling – nobody saw it coming – and I knocked myself out for it, and I’m now just trying to pick myself up and make something positive out of it.”

But the experience left her wondering how Wellington’s old earthquake-risk buildings would be rebuilt, who would do it and what it meant, particularly for an old part of the city like Cuba St. Krogh lamented the huge costs of any sort of development, including council reserve contributions, compliance costs and the ticket clipping by all the men in suits – lawyers, consultants, financiers and others – who had to approve everything without adding any value.

“It ends up making it too expensive to do anything. …People bang on about how all our housing is overpriced, but it is too expensive to do it properly and that’s why people build dog boxes. It is a difficult process to think you can redevelop the city in a quality way and redevelop earthquake-prone buildings. ….It’s the same problem in Christchurch. The reality is a nightmare. We need to go back to the basics and think what we really need.”

So – what are the real issues?