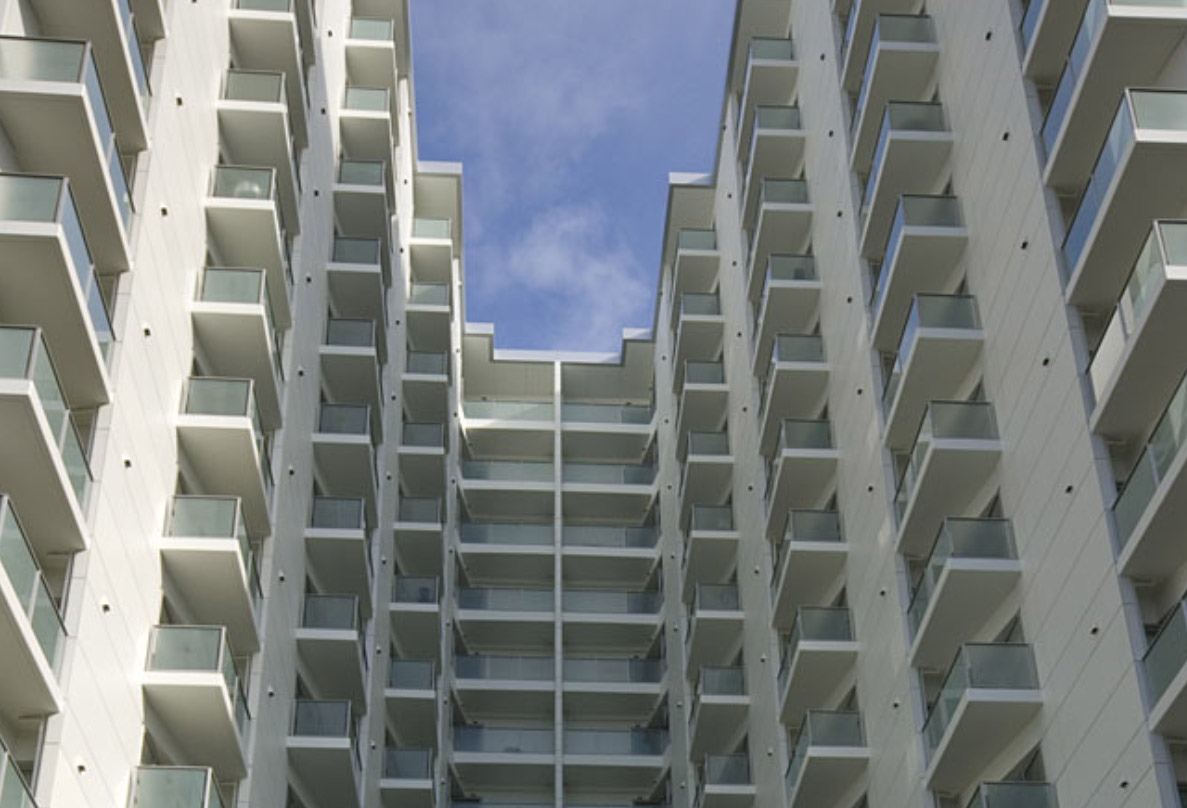 As the song went, “there’s a fine, fine line between pleasure and pain”. And so it is with the apartment market in Wellington, and my compulsion to write on this blog. One minute it seems like its not worth continuing with the blog as nothing much is happening on the Wellington construction scene, and the next minute – oh my god, they’re reporting about possibly tearing down the Event Centre, about apartment projects going phut, about Soso Apartments causing the death of the entire apartment scene in Wellington, the end of the Parade Cafe, the luxurious Pet Palace costing pussy an arm and a leg, and many more.

Where to start? Well for a start – who sang that song? I thought it was Pat Benatar, but Google says it was the Divinyls. Hmmm. Correct me if I’m wrong.

I’m intrigued that the Sodo, Soso, So HoHo apartments, that I dislike so much, are apparently full of people, because they look so empty. So much so that when a resident / visitor tragically falls to his death this week, nothing was heard because of the sound of loud parties. At Eye of the Fish towers we had always slagged off the Sodo because of its rubber-stamped, copy cat design, and I thought that their tiny rooms might prove to be slummish, but I hadn’t counted on inhabitants tragically diving / falling off the tiny triangular decks. Some quotes from the paper are revealing:

“There was a lot of yelling, you could hear a woman screaming and crying, trying to stop something. It was really loud,” she said. “I thought it was just drunk people so I didn’t bother to look. The building is secure but it’s still freaky, we’ve only been living here two days.”

Jo spoke to the man while he was on his balcony on Saturday, when three people moved into the two-bedroom apartment. … It sounded as if there had been a party in a lower-level apartment on Saturday night, but there were often parties in the building, he said.

There had been a very rowdy and drunken party on the first floor on Saturday night. “Normally this is a really nice place to live,” she said.”

I am sort of amazed because it doesn’t look to be even remotely full yet, with lights in most apartments not on yet, and very little sign of life. It’s a fairly poor design, good for the developer Conrad as it is an almost exact copy of the building that Leushke did in Auckland (see pic above), but doing nothing for the Wellington apartment scene – except, apparently, destroy value in other apartment buildings. Each flat is set into a wall of tiny apartments, one of about 70 apartments, facing a mirror image of another 70 – all up, facing noise and parties from around 140 potential flats at once. So, with 326 apartments in the building, some set close enough to each other that it feels as if opposing apartment dwellers could almost shake hands across the gap, its no wonder that noise from the neighbouring apartments can pervade the entire space. I have a feeling that the reputation of this building will only continue to go down.

Its therefore not much real surprise either that Conrad developers have “moth-balled” or “shelved plans” for their other two proposed Wellington apartment buildings. Although the Victoria development never really got past a couple of visuals, not even making it to the marketing stage, it was a scheme that had some promise. Four separate towers, clustered around a possible courtyard, I think by arch super-group ArcHaus, I suspect that it was being developed as a potential for the University student market, since stymied by them doing their own, better, Te Puni thing.

Of the second “stalled” development, I went into the proposed iLoft show home once, but left pretty promptly in sadness and disgust at the poor design. The developer’s black Mercedes outside probably had a garage space bigger than the floorplan of the iLoft apartments. Buildings planned as office buildings rarely work so well as apartments – which is a problem currently afflicting the wider Wellington apartment scene. But you won’t find much info online – the developer has pulled all his websites down, and almost no information is left online. I left without picking up an info pack – feel free to email us some scans if you have any decent plans or pricing on what it was going for. Luckily, because we’ve covered some of these things, you can read a bit more about the iLoft here, and the Victoria thing somewhere too. If anyone can find a link to that one as well, drop us a line – it has also mysteriously vanished.

That’s enough for today – and I haven’t even got on to the Parade or the Events Centre. I’m keen to find out what is being planned for the Parade – one of my favourite cafes (by the beach, so when the Fish takes to the land, its the perfect place to refuel with luscious cakes…). And I’m really keen to hear some more about secret masterplans for the Events Centre! I think that many would say – if you’re considering tearing down one side (ie, the TSB Arena) then don’t forget to tear down the other side as well! (oops, Shell’s offices…). Again, if you have info on these you want to share, feel free to email them into us, which is simply: contact@eyeofthefish.org