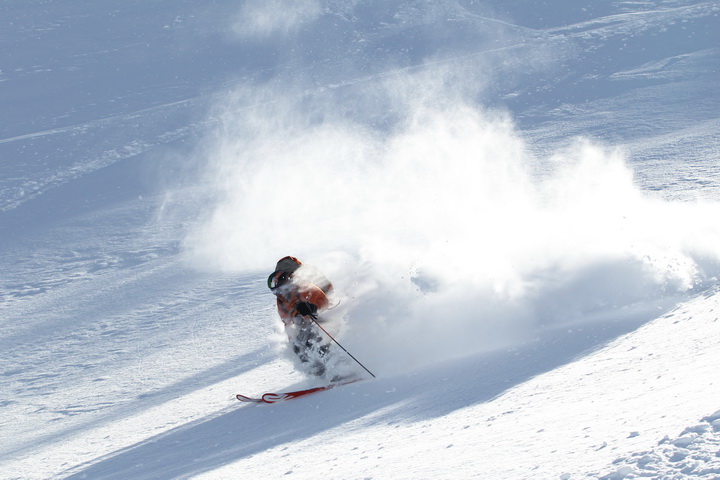 There seems to be no better time to say it than at this time of year, following on from an excellent week of serious winter weather: or rather Joyous Antipodean Yuletide Felicitations!

In years to come they’ll still be talking of this week, and people will hardly believe that we had so much snow.

I’m always curious though, that the news reports it as “Wellington’s Worst Snowstorm” for 30 odd years. Really – was there ANYone who thought the snow was bad? I’ve never seen so many happy people in the city, outside of a weekend at the Cuba Carnival. People standing around in the street, hands out in wonder, tongue poked out poised to land a moment of melting snowflake in their mouth. And the most wonderful film, created in an afternoon by Ro Tierney, now being watched madly all around the world of the day that Wellington had snow.

Snow on Cuba Mall in central Wellington (HD) from Ro Tierney on Vimeo.

There’s possibly nothing else to say – apart from that now that it has gone, it seems even more magical that it once happened – and the glorious side effect for our city: a brief foray into satorial elegance.

Wellington is not normally a city for the dandy, or the well-groomed, apart from the odd dandy at the Wellingtonista perhaps. We’re a red/green hippy mix of fairly grungey dressers on the whole (I know, speak for yourself Max, but it is true!), and partly that is to do with climate. There’s no particular need to dress up all flash as, when all you’re doing is walking down Cuba St in our moderate temperatures. But occasionally, we have a day or a week when it is cold, and the clothes come out of the dressing up box. I swear that I’ve seen more Fox on the heads of passing Wellingtonians this week than I’ve seen for a month of Sundays. There was a time of course when a Wellingtonian wouldn’t be seen out without a hat:

…but that was a long time ago. Briefly, oh so briefly, women could really wear their clothes in layers, and men could wear frock coats and hats without looking like prats. And you know what? I rather liked it.

This week, I shall mostly be wearing a hat.

Have a great Christmas break and enjoy the unwrapping of presents in front of a roaring fire. See you in spring – I’m going to find a nice warm cave and do some hibernating!