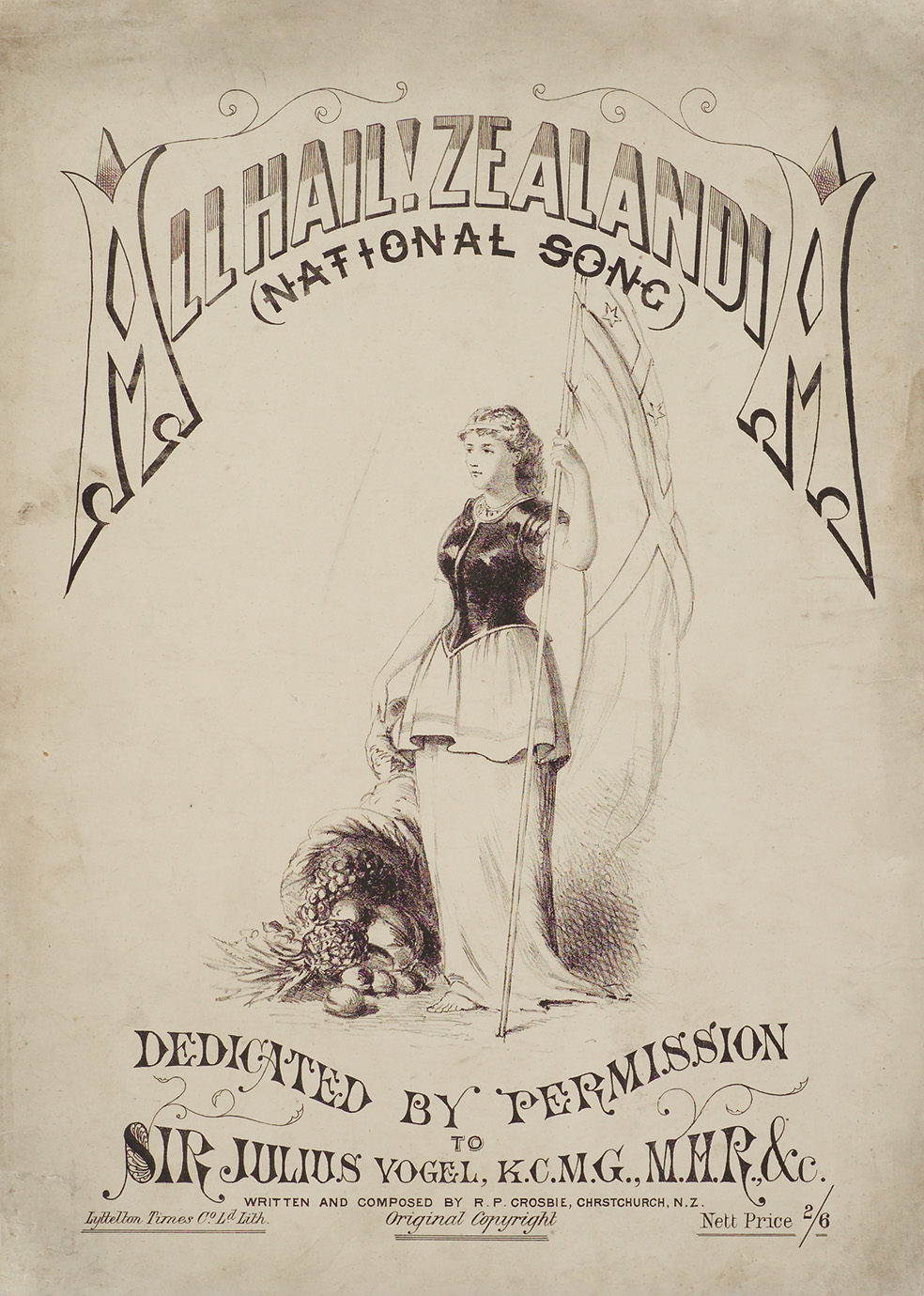 Zealandia: funny name, funny building, great concept. When it was started off, it was seen as a mad, wild-eyed crazy concept, that all rodents could be eradicated and just the flightless birds kept. It became New Zealand’s first – and perhaps the world’s first mainland sanctuary for flightless birds. Nowadays, of course, it has proved that it can indeed be done and indeed, the concept is being widely copied in pockets of bush all over the country. String up a totally pest-proof fence, trap the heck out the nasty mustelids inside, and transplant a few of our friendly but rather dim flightless friends, staff it with a few hundred volunteers to eternally check the traps and hooray, you’ve got a fantastic bird sanctuary.

But Zealandia in Wellington has got something else that other centres don’t have, and I’m not actually sure that it was a good idea: a bloody big building. Have you been there? Many people have, but altogether, it seems: not quite enough of them. Have you been to the show inside? Yes? More than once? Probably not? Hmmm, thought so. And right there is the problem.

Having commissioned a building (initial brief was probably: toilets, cafe, gift shop, entry turnstiles), collectively the Zealandia team seemed to have made several errors. Whether it was the Board, or the Engineers, or the Architects, we’ll never quite know and it doesn’t really matter any more, but Firstly: the site chosen was, in retrospect, probably quite wrong. Huddled up against one side, with a giant window looking out to the valley, the site unfortunately straddles the fence and provides a really awkward junction – plus, if memory serves me right, there was a massive amount of new earthworks due to the location on a drain, or tunnel, or something with loose soil. Expensive, long delays in getting the foundations in. Cost goes up.

Secondly: Scope Creep. Was it in at the beginning, or was it added in later? – at any rate, the top floor has a massive exhibition space, behind the giant window, of a show explaining what you might see inside. Helpful, animatronic birds (such as a moa) come out to play. Cost really goes up.

Thirdly: The show, unfortunately, is one of those black-box experiences with no views out, so that giant window is closed off, and for good measure, plants grow over the outside. Never a good idea to have a building so blunt that the client wants to grow ivy over it, from day 1. Cost gets silly.

Fourthly: Financial mis-management – not deliberate, but just that people who like to look after cute flightless birds are not necessarily the world’s best at keeping track of project purse-strings. I’m not interested in naming names, but some of the heads of the sanctuary have been a bit of a fruitcake. Costs lose all grip on reality.

Fifthly: Prostrating yourself over a barrel, in anticipation of the Wellington City Council coming along like a “white knight” and saving your sorry arse. Costs now over $10 million.

In reality, that’s next to nothing, and the WCC have now got a world-famous, world-class, world-first bird sanctuary almost right in the heart of the city, and a flash new building to boot. We (citizens of Wellington) should not be complaining but rejoicing – it is a strong tourist attraction (if they all go to the exhibition once, that’s great), as well as a regional schools attraction (again: once each is great), as well as a wonderful resource in our very own back yard. I saw a pair of green and red Kakariki sitting on the trolley bus wires in Courtenay Place the other day, squawking away, and have been watching the Kaka Kam with interest.

I look forward to an overload of Tui forcing their way into inner-city apartments, in search of jars of honey to pillage. I look forward to people getting a grip on themselves, and realising that the Zealandia we have, whether or not it has a weird name (that used to belong to a Catholic newspaper, and to a lost continent before that), and a weird exhibition (for gods sake, open up that window!), but that it is a truly great asset for the city. Best thing ever. And long may it continue to prosper, for another 500 years at least.