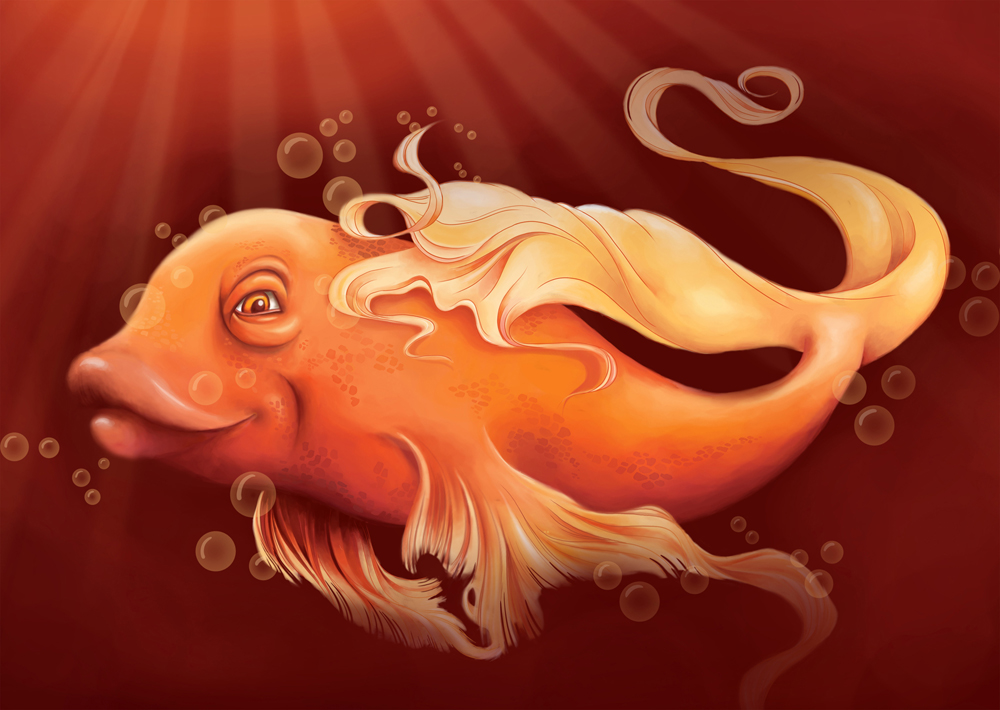 University changes name to ‘Eye of the Fish’

In a surprise move this morning, Victoria University head honcho Grant Guildford announced that he had decided not to pursue his ill-fated name change policy and instead would try a different tack.

The previous University plan was to change the name of the University from: “Victoria University, of Wellington” and to simplify it to “Victoria, University of Wellington” with a subtle repositioning of the comma. At the same time, the Te Reo translation of “Te Whare Wananga o the Upoko o te Ika a Maui” was to be shortened to “Te Herenga Waka”.

In the dramatic move this first day of April, Guildford back-tracked, fish-tailed, slid sideways, and rebranded, all before breakfast. In a move of brilliance out-flanking even Jacinda Ardern herself, the University is to now take the original te Reo Maori name and convert that to English instead, with a slight tweak – instead of being the “The House of Learning of the Head of the Fish”, in deference to the continued resounding success of this blog, the University will now be known solely as “The Eye of the Fish”.

The authors of this blog approve this measure.