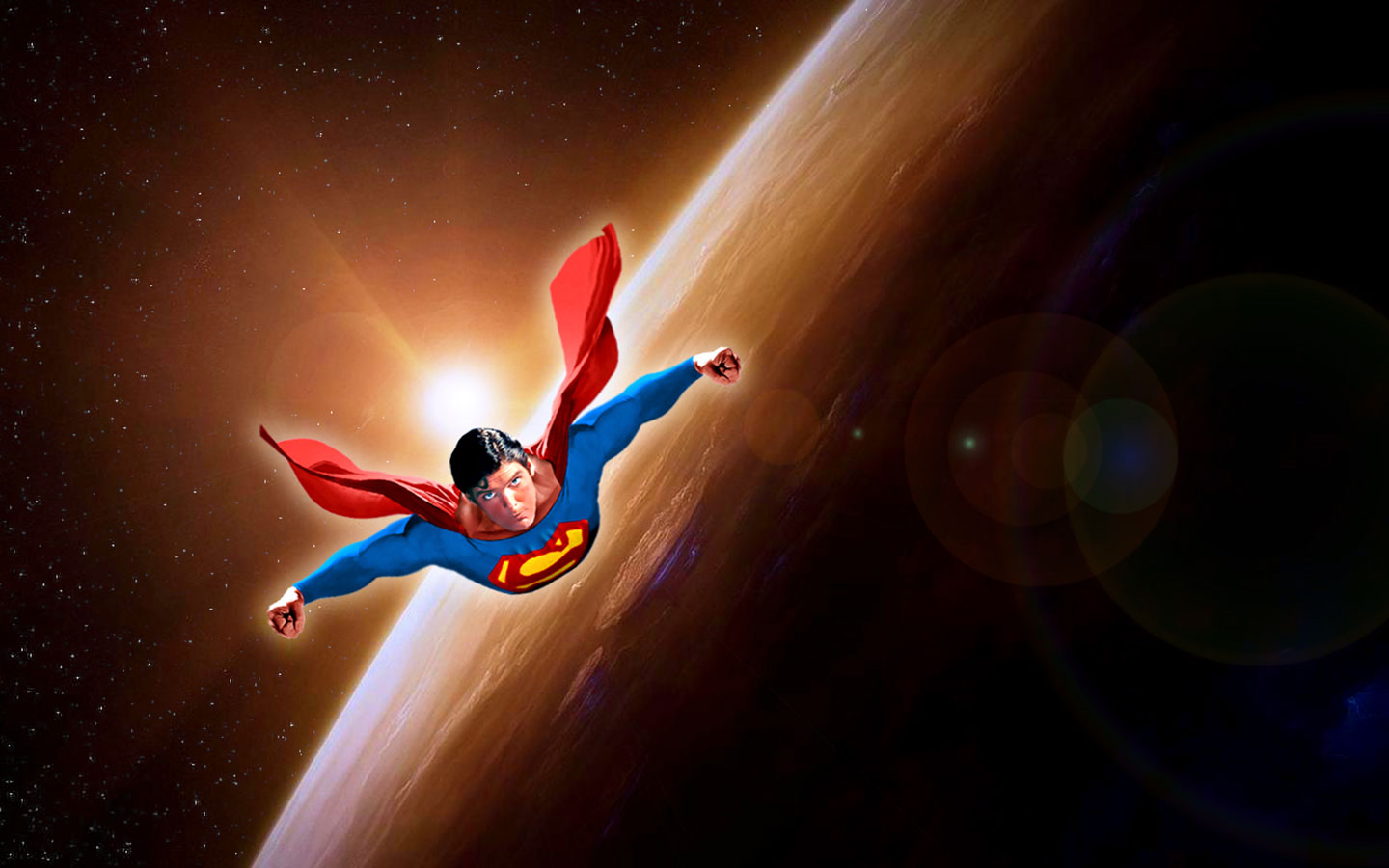 Last week the Mayor of Wellington, Celia Wade Brown, tweeted excitedly that she was at the Wellington awards for Spatial Excellence, and that there was some fantastic spatial stuff out there. Iâ€™m not a fan of Twitter or the people that tweet non-stop about their experiences and occasional thoughts, as it is inevitably fairly banal, but there was something about this that made me stop and think.

Bizarrely, it seems not. In fact, not only have architects had the name of their profession stolen from them, with Information architects, Enterprise architects, and even Lash architects, but now even what they do – spatial design – taken away as well. First of all there was Spatial Design, a field being offered by Massey and dodgy second-rate design schools, which is basically a form of interior design, but with a sexier name. I met one of these so-called spatial design people the other day, and asked them what they did for a job. The person said: “I have a degree in Spatial Design.” It turns out that they plan out the space between the kitchen stove and the kitchen sink, and plan where the drawers go. Really hard work. Really bugger-all to do with spatial design, in my view. Bugger-all to do with space at all really.

So, what is an award for Spatial Excellence then, and who gets one of those? Architects? No. Kitchen designers? No. Human geo-political geographers, transport planners and IT planning geeks? Why, yes indeed!

Itâ€™s true. Bizarre as it may seem, the people that divide everything up into 2D slices of data and map it out in a GIS database, the very people that view the world as flat and packaged up neatly into data mesh-blocks, and the people who design road safety networks, are now also calling themselves spatial designers, and awarding themselves awards for Spatial Excellence, and getting our IT Geek Mayor all excited as well.

Here is what they say about their awards:

“The Awards seek out and give recognition to the best, the high achievers, and the contributors who set the benchmarks that others will follow – becoming the role models for the next generation of our profession. The Awards are a joint venture between the spatial profession, business and government to hold annual awards for all sectors, disciplines and communities that make up the spatial industry. Each partner will contribute its resources and expertise to make sure the awards reach the highest standards of excellence and independence.”

Can anyone tell me what that might mean then? The spatial profession? Who the heck are they? Well may you ask. No, go on, you may!

This year, it seems, the “Spatial Profession” is primarily comprised of traffic design engineers. The 2015 Student Awards went to:
Hamish Kingsbury of University of Canterbury, with a scintillating topic called “Incorporating road safety into a vehicle routing network”

I was hoping for something more…. more to do with Space.