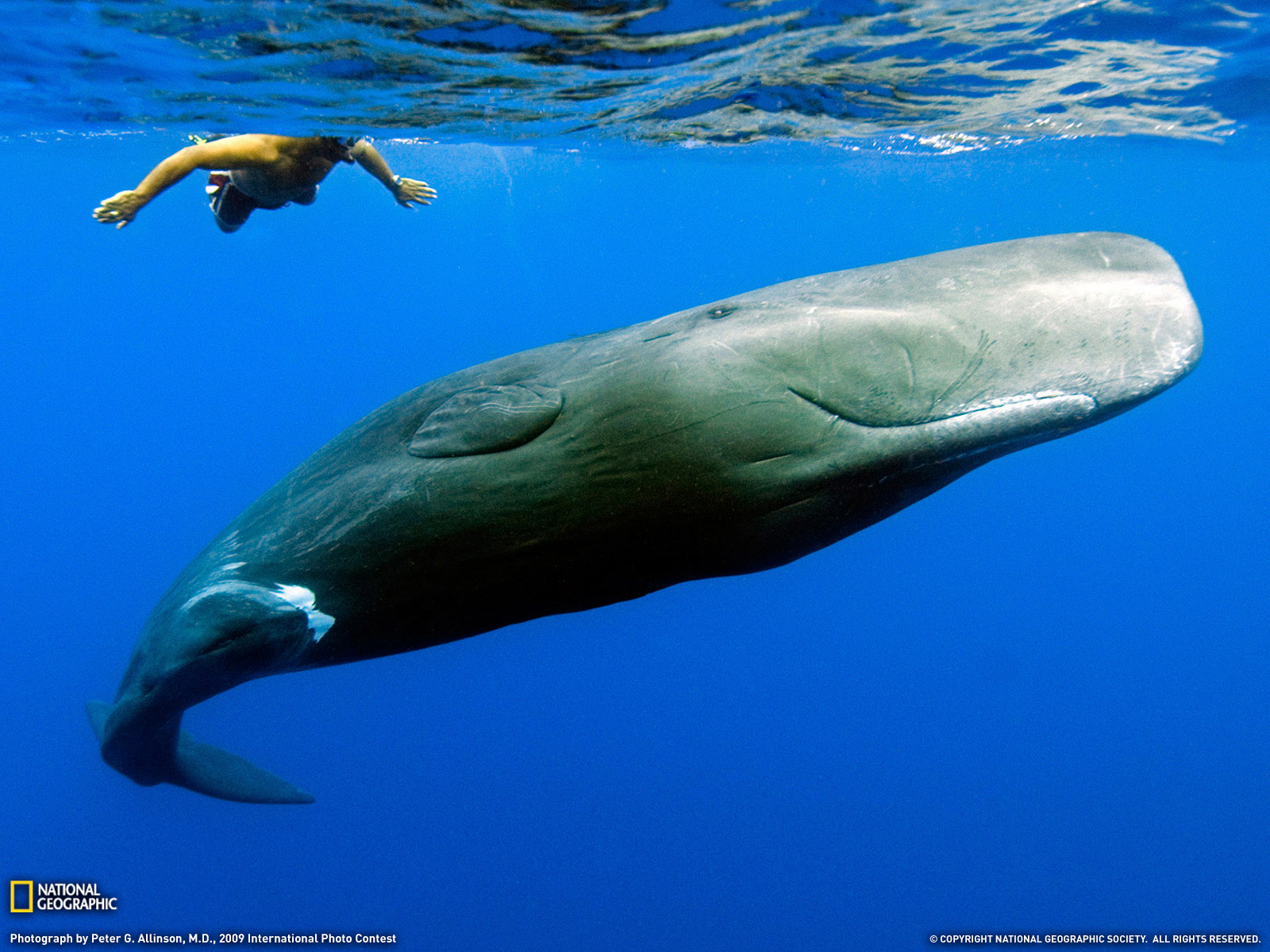 A sperm whale washes onto a beach, in Paraparaumu, the place of many, many ovens. It is an extraordinary sight. Very few of the population have ever seen a whale before in real life – even fewer have seen a sperm whale. Almost no one has touched one. A jogger runs past early morning, snaps a photo, posts it onto Flickr. He is lucky: he is alone. A dog barks with excitement; a seagull circles, encouraged by the smell. The whale dies, heavily scarred nose showing the past battles with the Krakens of the deep.

The crowds gather; the population learns – they touch the mighty beast, revere in its size and its majesty. Sperm whales were once common along this coast, but a cruel and stupid short-lived hunt for sperm whale oil nearly destroyed the species. The oil from the forehead reservoir of the sperm whale was the most desired of all the whales, burning with a clear light. We will be lucky if we ever see a sperm whale in our lifetimes. I feel it is like a god to me, with my connection to the sea. My ancestor. Magnificent in life, still awe inspiring in death. I wish to touch the skin, to pay allegiance. The crowd gathers.

DoC arrive: they cordon off the heroic beast, stop the population from touching the whale’s dead body, in awe-filled reverence. No person may touch the sacred skin – it is a holy relic: it is a health hazard. Somehow, our health is imperiled. The beast does not mind. His consciousness has passed on. Our chance to learn and observe is over. What does a whale feel like to touch? We will never know. Pakeha stand back. Your belief system is of no concern to us. Your ancestors do not count.

Local Maori arrive, claiming that the dead whale’s spirit calls to them. They treat it reverently, as an ancestor. They bless the body, chanting ancient rites, half Christian, half pagan ritual. A whale has no soul, by orthodox Christianity rules. Every animal has a soul, by ancient Maori lore. The two worlds collide, compromise, exist together in uneasy truce. Then they butcher it, hack off its jawbone with knives, axes, a chainsaw if necessary, in a 3-4 hour operation. That’s not how I would pay homage to my grandfather. Blood splatters, pools, abhores the watchers. The chance to learn, to see, to understand, is lost. The carcase is spirited away, and bulldozed into a large hole in the ground. Maui fished up the North Island with a fishhook made from the jawbone of his grandmother, so they say. My grandmother was buried with her jawbone intact.

Sperm whale teeth are rare – as rare as hen’s teeth nowadays – almost. I have one, carved in scrimshaw, from an ancient mariner. The spirit of the whale lives on in that, for me at least. I was not allowed to touch the whale. For me, this one tooth is as much whale as I will ever meet.

———————– meanwhile, in a parallel universe, in another part of town —(image removed – content has been removed due to infringement / unauthorised use of copyrighted materials)

No one likes a pigeon, least of all me. They strut, they coo, they do that stupid jerking motion form the Ministry of Silly Walks. They procreate on my windowsill, and the female pigeon looks as though she is tired of being forced to submit to sex from yet another puffed up male. Courtship is long, and procreation is brief. Just like the more human wild life in Courtnay Place, the boys spend hours chasing after the girls, and many get rebuffed. Then a quick flutter, and the sex act is over. They go their separate ways, both looking flustered and slightly embarrassed.

Pigeons are poisoned in Pigeon Park. The poison is permitted, but procedures are not being met. The pigeons are drowsy, they do not want to fly. They congregate on footpaths, and wander into the streets. In the notorious bus-lane alley, Manners Street, more fatalities occur: this time avian, not human. Pigeons too sick to sidestep, too lazy or drugged up to fly. Too much listening to their iPods. They look the wrong way when crossing the road. They get hit, they flutter, they die.

Good riddance. They are a pest: a flying rat, a scourge, no one prays for their souls. They can go straight to Hell as far as I am concerned. Die, pigeon, die.