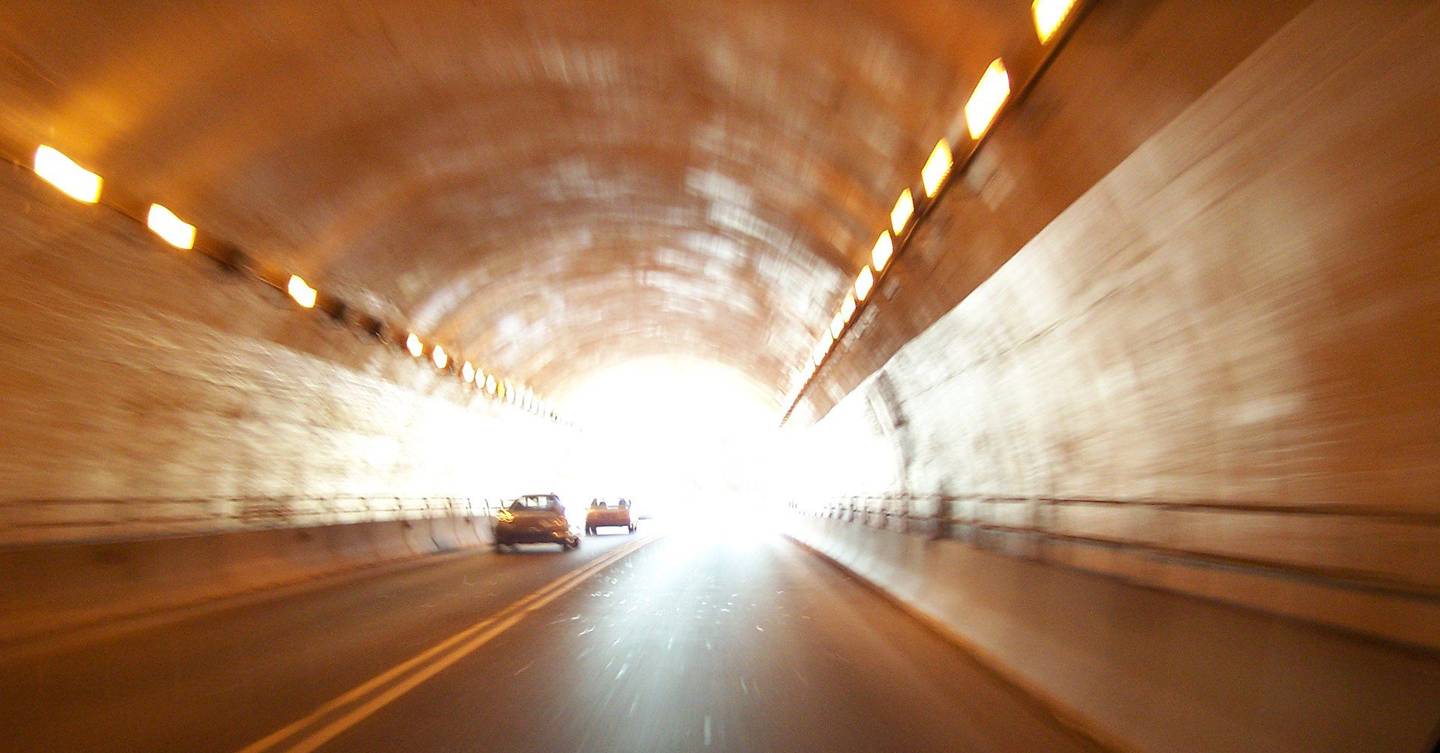 Early indications this morning are that Let’s Get Wellington Moving has chosen Pods as the main public transportation device for Wellington moving forward. Not originally considered to be a front runner option for Rapid Public Transport, with Light Rail and Bendy Electric Buses initially considered more suitable, it is thought that the intervention of the Covid-19 virus has altered the minds of the LGWM crew.

“POD (Personally Oriented Device) transport will be much more hygienic in our new VOW (Virus Out World), with a capability of only 2 or 3 people per pod and therefore less bang for your Bubble.” said Professor Flitwick, an advisor on the transportation project. Competitive pricing for Pod systems is now underway, with manufacturers of different systems being asked to put forward costing proposals.

“PODs are the hope for the future, and based on current traffic predictions the Pods will more than adequately cope with the lowered amounts of traffic on the roads.” continued Prof Flitwick. “It works like a charm. The great thing about it is that we’ve solved the conundrum at the Basin for once and forever.”

It is thought that LGWM’s plan is that the PODs will traverse under Mt Victoria via the old 1970s trial tunnel, only 6’6″ in diameter, by propelling the PODs through at high pressure and high speed, much like the barrel of a gun. It is possible that the LGWM plan will rely on the Pods popping out the end of the tunnel and oversailing the Basin without the need for a 250m long concrete flyover. Traffic in the reverse direction will have to be carefully timed and accurately aimed to succeed.

“Another great aspect of using Pods is the increase in hygiene and the potential for them to act as coffins if this Covid-19 virus pandemic gets worse. Because of their low passenger capability they can be easily flushed out and cleansed at the end of each run, with automated internal disinfectant systems (AIDS) installed. We’re delighted that AIDS will be throughout our populations, and the introduction of special hygiene specialists can be combined with roles as undertakers, enabling the Pods to be simply sealed and put straight into the crematorium in the case of rampant Virus infestation.”

“Our Pod doctors will have fetching new Virus-proof administrative protective gear, with a face mask consisting of a central aerated reserve for aerosol virus processing, and a colour-coordinated appearance to the typical outfit of trendy Wellingtonians,” continued Marcus Flint, one of the community advocacy commentators of the project. “We think that this will be a huge hit with the post-ironic media-savvy people of the capital, who will appreciate the fashion links to the last great world pandemic.”

“No longer will people have to go round the neighbourhood calling people to bring out their dead, which is always a social embarrassment to have to do, on a par with the old night-soil collections. We think that having a shiny new Pod call by to collect the body will be seen as an absolutely positive move by the Council and indeed, families will be queuing up to consign their elderly loved-ones to the Pod disposal system.”

“We see this as a positive end to the Wellington traffic countdown conundrum that has plagued the capital for years and with the current lessening of demand from the road to the airport, we now know that the Pod system can more than adequately cope with all the traffic.”

“There’s no need to spend all that money on a new car tunnel – cars are clearly no longer the future transport option for Wellington. We think that with this, we can now see the light at the end of the tunnel. This is our combined future!”