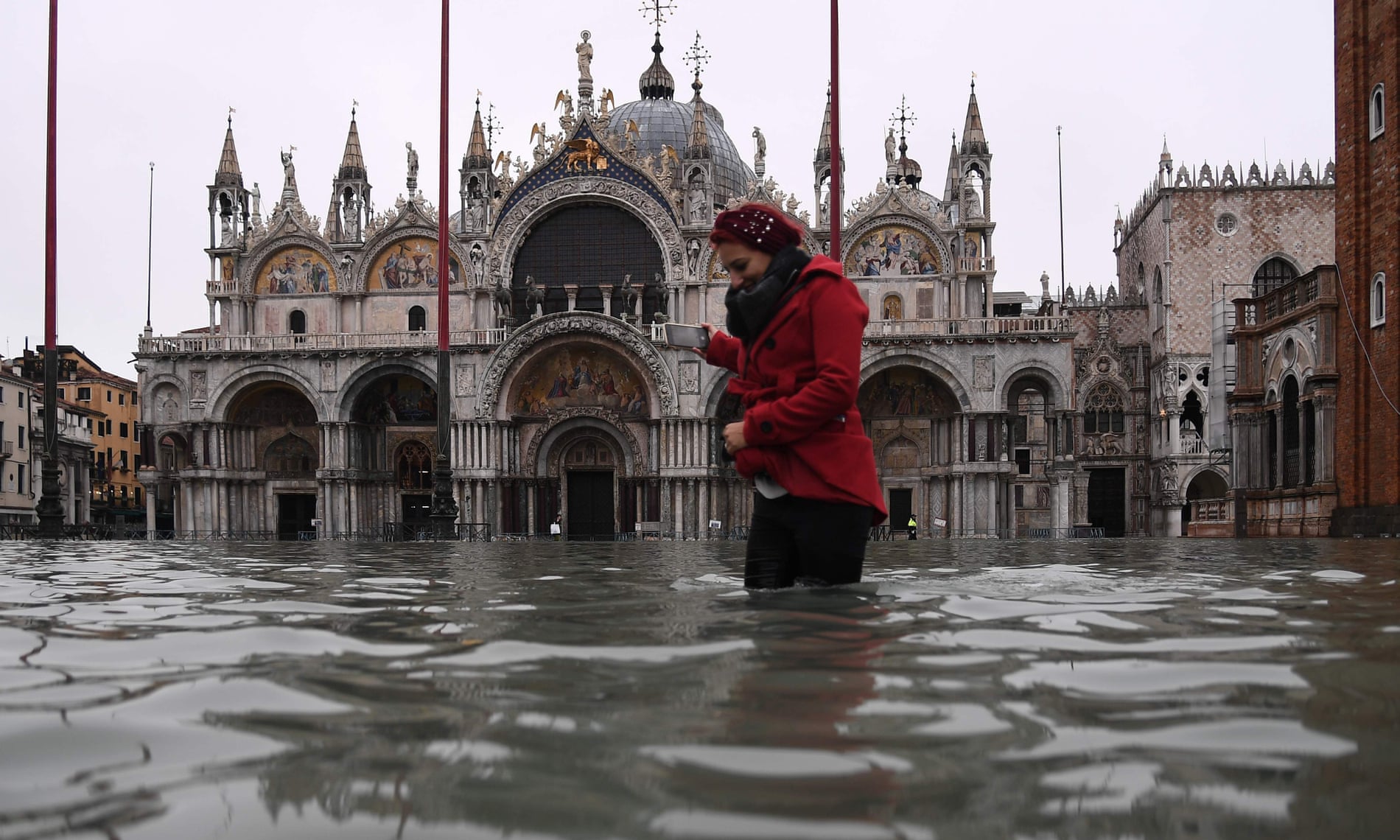 Venice is flooding, as we speak, with a tide that is the second highest ever recorded. Only 1966 was higher. Venice has flood gates, being built by Project Noah – Italy being Italy, it is incomplete. Venice being built on mudflats in a river delta, you can’t be exactly surprised – it is much like Bangladesh, or the Hutt, but is arguably better looking than both of those.

Wellington is not built on a flood plain, but is for the most part, barely above water. Lambton Quay is only 2m to 2.5m above AMHWS (average mean high water springs,), which in itself is a fairly bogus measurement as it varies all the time dependent on the tides and the moon and the amount of pixie dust in the measuring cup – but even now, at present, when we have a storm event, lots of rain and wind from the wrong direction causing a storm surge, we can get salt water forcing itself into the stormwater system and almost bubbling up from the gutters along Lambton Quay.

Venice is of course closer to the waterline than Wellington, being in places only 64cm above their version of AMHWS (St Marks Square is the lowest point, hence it floods the most often – “aqua alta”). But today, with a rise of 187cm, about 80% of the city is flooding.

How would Wellington cope? How set up are we to combat a flood event / sea level rise?