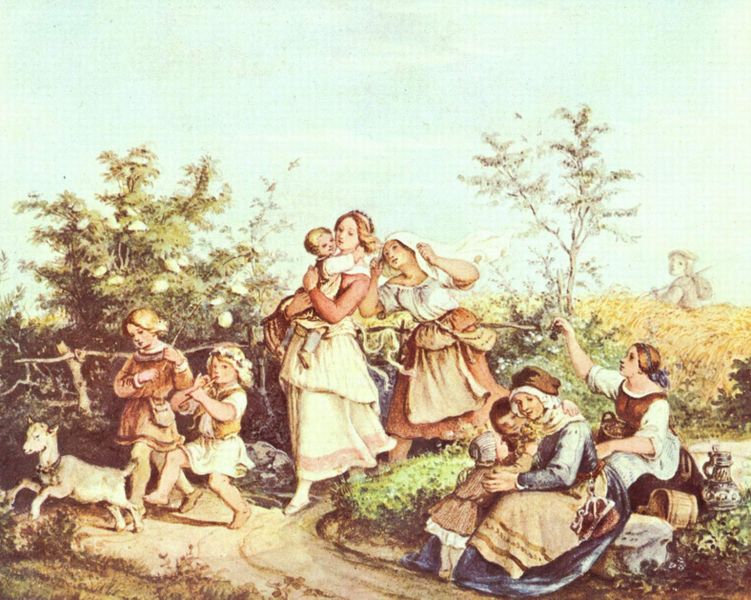 Im sure that there is not a single person left in NZ who has not heard all about our leaky houses. With a bit of luck, even the builders and designers responsible should have figured out by now what not to do, so sparing us every having to rebuild our suburbs again in the future. It’s a complex problem, but at the end of the day, it is really quite simple : a toxic mix of untreated timber, externally insulated plastered walls, poor junction detailing and bad construction practices. Solve all of those, put in a drainage cavity, and correct flashings, and we really should be able to have dry houses. It’s not that hard.

So why then are we having a spate of leaky schools? This is a question that I really don’t know the answer to. The houses that are leaking are nearly all designed by non-architects, purely for the reason that non-architects design nearly all our houses. The big flash architecturally designed houses are, on the whole, pretty well designed and pretty well built, and so should be pretty well leak and rot resistant. Apartment buildings, on the other hand, are complex beasts and are presumably nearly always designed by architects, as I think that anyone trying to design and build a Multi-unit development without an architect would have to be mad. There obviously have been some shocking leakers amongst those, especially in Auckland, over the last 10 years or so, but recent apartment buildings like the Stratum developments designed by Architecture + which are brick clad should be, fingers crossed, as snug as a bug in a rug.

But then: why are we still having a problem with schools? In a recent report, there are so far 273 schools identified as having a leaky problem, and it is estimated to cost at least $1.5 billion to fix. I just don’t understand what is going on in the education arena. There used to be a division of the Ministry for Education that designed all the schools – presumably this was abolished years ago, and replaced with freelancing consultant architects. All that expertise seems to have been thrown out the door as well, or so it seems.

As a little Fish, our schools were of course always kind of wet, but we didn’t mind. There were little piles of sawdust that miraculously appeared in corners when some child had had an accident, and puked, peed, or bled over the floor. Bodily fluids were the only liquid problem we really had. Big wide windows allowed light to flood in, in winter we froze our tits off if the big old basement boiler failed, but the walls were built ruggedly to withstand boyhood ball games, bullrush, bashings, and general bouncing around. Externally it was always weatherboard, unless you were in the nasty old “prefabs” which seemed to have been made of a cross between cardboard and fibre cement. But from memory, nothing ever leaked.

So, what is going on? Can anybody spill the beans? Are external walls, which need to be strong enough to withstand the bashings of a thousand young boisterous things, actually being made of EIFS? I find it hard to believe that anyone would be so stupid as to spec that for a school. Polystyrene being nice and squishy, and a school building wanting to be hard and tough, seem to be at opposite ends of the spectrum. So why are our walls leaking in schools? And what is more – why are the roofs leaking? There are no complicated balcony junctions on a school roof, as schools are really just one or sometimes two stories high – so what is hard about getting a watertight roof up there? It should all be simple and we really shouldn’t be having this problem?

So does anyone want to tell us, anonymously, what is going on?