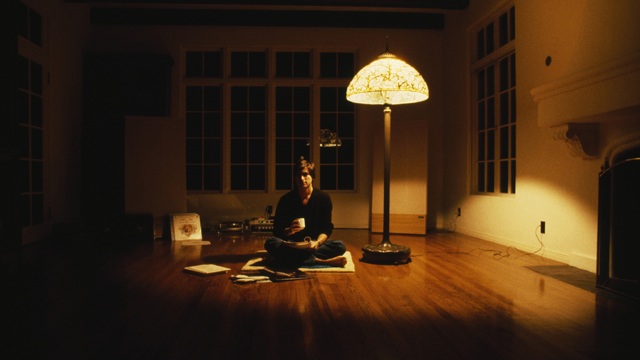 Sad news today, but not unexpected. One of the more focused minds of the business world just ended today, with the death of the man who has changed the way we interact with the world. Steve has been suffering from pancreatic cancer for a number of years now, and his frail body could no longer go on – as he said in his resignation speech from Apple in August, “i said i would tell you when i can no longer run the company – that day has come.”

In terms of architecture, we find a legacy primarily in the world of computer architecture, with the refinement and minimalisation and stripping away of the unnecessary from the designs of the products that most of us use everyday. His house, that we blogged about, has not been built, and now probably never will be. His new office, the giant torus of spaceship that is due to land in Cupertino, undoubtedly will be built, with Foster and Partners pouring out the plans as we speak. That office building will be his architectural legacy – but the greatest thing he leaves behind is a world free from clutter, both physically, virtually, and mentally.

Last words go to Steve himself, as he said in his Stanford University graduation speech a few years back:
“No one wants to die. Even people who want to go to heaven donâ€™t want to die to get there. And yet death is the destination we all share. No one has ever escaped it. And that is as it should be, because Death is very likely the single best invention of Life. It is Lifeâ€™s change agent. It clears out the old to make way for the new. Right now the new is you, but someday not too long from now, you will gradually become the old and be cleared away. Sorry to be so dramatic, but it is quite true.

Your time is limited, so donâ€™t waste it living someone elseâ€™s life. Donâ€™t be trapped by dogma â€” which is living with the results of other peopleâ€™s thinking. Donâ€™t let the noise of othersâ€™ opinions drown out your own inner voice. And most important, have the courage to follow your heart and intuition. They somehow already know what you truly want to become. Everything else is secondary.”