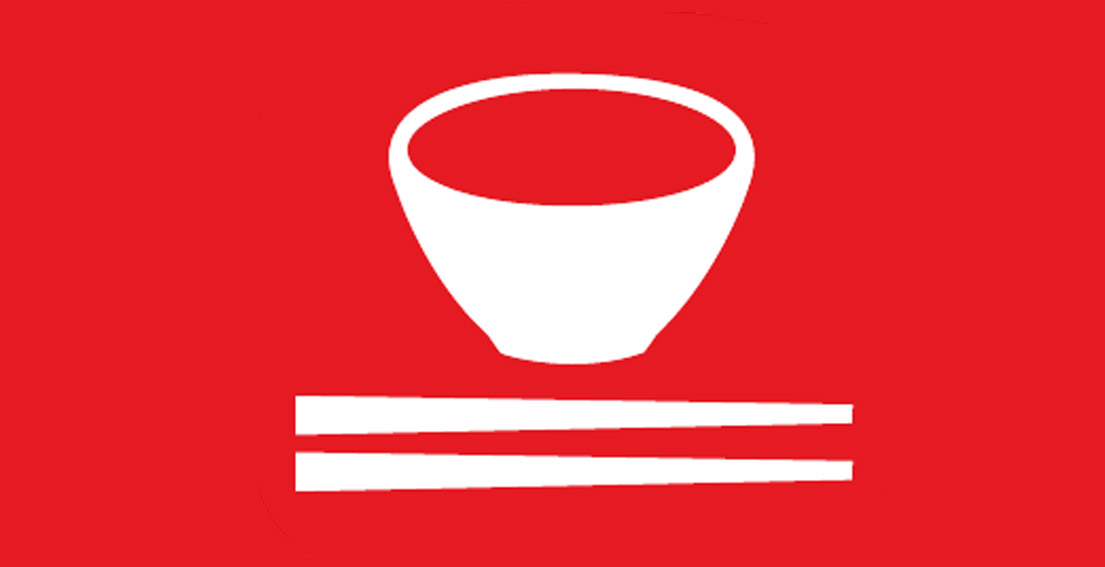 I’ve not yet heard a single person say that they think any of the 4 selected flags are the right one – so, fairly predictably, the whole flag / rebranding exercise has failed. Which is not surprising when you get people as design-unsavvy as an aged ex-AllBlack and a reality TV show creator on the panel. A horse/flag designed by a committee is a camel – and we have 3 camels to choose from. Even a kiwi with lasers shooting out of his eyes would be better than that awful corporate logo mash-up of a silver fern and Southern Cross.

So it seems almost as if the exercise was deliberately set up to fail. Like the actual flag design public meetings which were shunned by the public (a review I read made the observation that it cost effectively $8300 for each member of the public who bothered to turn up), we should shun the bullshit flag referendum as well, and then vote to retain our existing flag. Not that our existing flag is anything to be particularly excited about – but a flag is not an opportunity for rebranding.

The Southern Cross, after all, is not just seen from New Zealand – it can be seen from anywhere in the lower half of the Southern Hemisphere, and so is as unique to NZ as it is to Chile, Peru, Argentina, and Lesotho – in other words, not at all. It’s a feature of the big South African sky, and the Patagonian mountains. Putting it on our flag and claiming it as uniquely New Zealand is just: pants.

Similarly, with the Silver Fern, symbol of Rugby teams and selling butter. We’re more than that. How many people do you know who still eat butter (willingly)?

How many people think there is more to New Zealand than just rugby racing and beer? We’re a nation of Asians now, especially our biggest city Auckland, with (whenever I go to Queen St) an almost pan-Asian appearance. Our favourite eateries are Thai, or Chinese, or Pacific-rim Fusion Noodle Bars. Or McDonalds. But in honour of our country changing to a new, mainly Asian flavour, I’d like to propose a new flag design, inspired from our humble origins, and nodding a head firmly in the direction of Chow (the restaurant, not the Brothers).