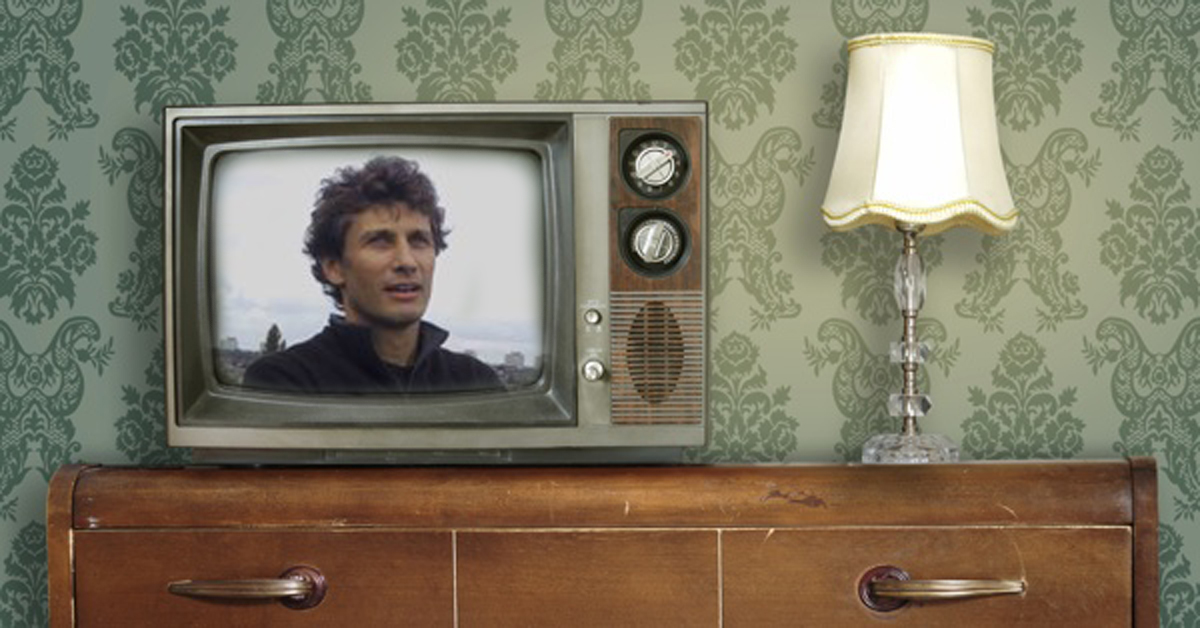 So at last the secret is out – Aotearoa is indeed to get its own version of Grand Designs, and now it has been made public that Christopher Moller is to be the presenter. Well done Chris – and to the company making the programme.

It will be a hard road living up to the standard that Kevin McCloud has set with the original British version – its one of the few shows that is watchable year after year after year, without getting fed up with the schtick of the presenter. Project Runway? Drives me mad. X-Factor? Please no. The Block? Kill me now. But Grand Designs? Totally watchable. No, not the Australian version, where Peter just seems a little too earnest, a little too puppy-dog enthusiastic, but in the original British version of Grand Designs, Kevin McCloud is a god. He’s got the perfect mix of compassion and interest and intelligence down to a T. And looks good too.

McCloud has been rewarded on earth with some choice gifts. Although he had some architectural training by completing a degree in architecture at Cambridge, he never qualified as an architect – but he has been given an Honourary Fellowship by the RIBA (and that simply never happens). He has also got an MBE from the Queen (which isn’t a knighthood, but it is still pretty good, and thankfully stops us having to call him Sir Kevin). He has also spawned a magazine, a book, several DVDs, a housing development company, speaks fluent French and Italian, is gay-friendly, and appears completely at ease on a sofa with Jeremy Clarkson. McCloud is a UK TV marketing dream, and is everything that Kim Kardashian is not (she has just announced that she would like to be a forensic examiner, or a make-up artist. Because, like, whatever. You know?).

So Chris Moller has a lot to live up to. Although probably no one outside NZ will watch the show, certainly everyone in New Zealand will. Moller has an interesting background, and in his own way is just as capable as McCloud, if not more so. Everyone in Wellington has run into Moller at some stage, so there is no need to go into detail beyond the standard: worked in London, was a founding member of Studio 333 in the UK and later Holland, became the head of Urban Planning at the city of Gronigen in the Netherlands (so I presume he can speak Dutch), and then returned to New Zealand about a decade ago.

He is now practicing in New Zealand – he is an incredibly talented and prodigious designer – and also has one amazing talent that will soon become very obvious: he can talk the hind legs off a donkey. It would be interesting to put Moller and McCloud in a room and set them going – film it, and see who lasts the distance. judging by his public appearances at events in Wellington so far, his favourite phrase is something like “No, no, you’ve got it all wrong. You need to think about it from a WHOLE different direction. What if you……” etc. which should make for interesting television. And of course, it doesn’t hurt that he is absolutely gorgeous, in a grizzled, Harrison Ford kind of manner. He’ll make good tv…

Of course, now that the secret is out, everyone will want to be his friend, and to try and score a spot on his show – Queue up and make an orderly line now. Although, I suspect that the spots have already been picked, and probably half the episodes already filmed over the last few years. Will the spots go to the standard architectural kiwi mega-stars of Fearon and Hay, Patterson, and Glaumizina, or will he uncover some hidden backwater gems? Here’s hoping….

Four District Plans and a Funeral