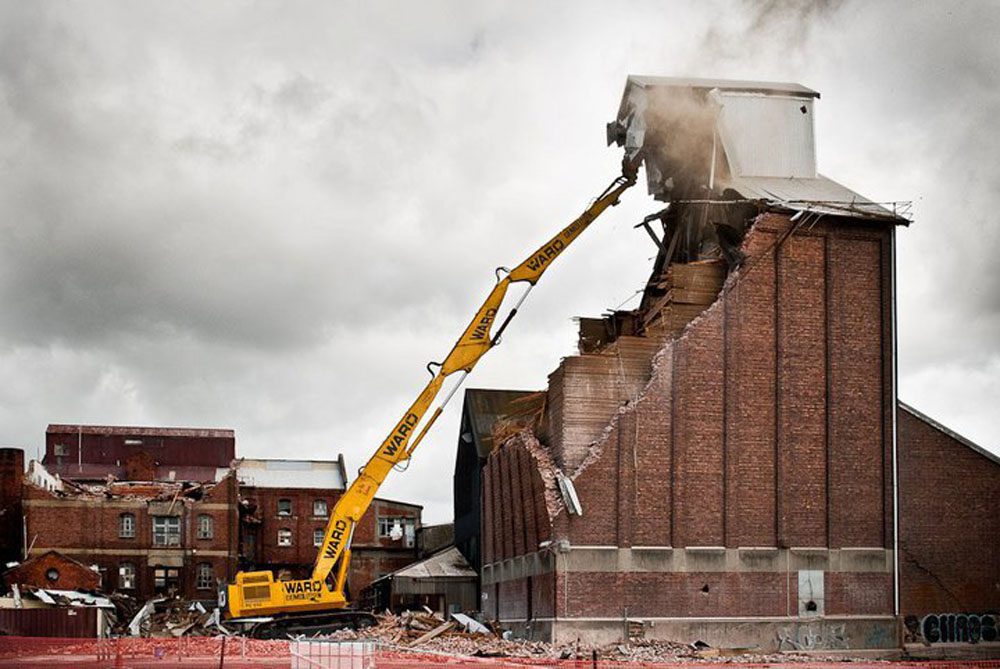 The long delayed report into the Canterbury Earthquake, from the Royal Commission, slipped out into the public realm yesterday, and is full of recommendations. 70, or more, in fact.

There had been some concern as to why this report had been held up so long – the Commission gave it to the Government a month or two ago – with one rumor doing the circuit that the reason the Beehive was sitting on it, was that as a country we could not afford to implement its draconian recommendations. As it turns out, I don’t think that’s the case at all. The question that was on everyone’s lips: will old buildings have to reach 67% of new building code, doesn’t appear to have even been addressed at all. The recommendations are, for the most part, about strictly engineering matters such as foundation design.

More later, when the Fish has had a chance to read it all: 3 volumes takes some time.