The Wellington urban class really wants light rail. And why wouldn’t they? Light rail is sexy transit…cruise smoothly, comfortably, and quickly to the local tiki bar; no more lurching starts and stops, no more endless waits behind four other buses boarding at the stop on Willis Street, no more fighting with cars for road space. And so there seems to be a grumbling undercurrent regarding the… 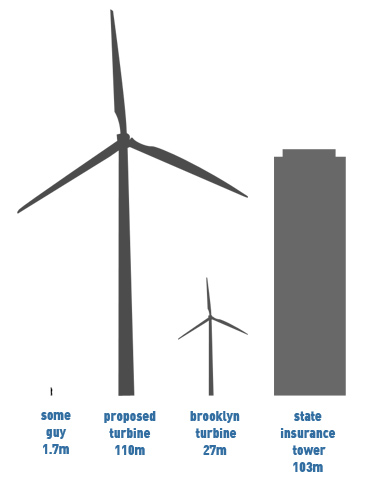 Wellington’s buildings continue to surprise and delight me, relative newcomer as I am to this small, perfectly-formed city. It’s not a place that you could say has great traditions of anything in particular – it has demolished most, but not all of its Victorian heritage, has a fine collection of post-modern eighties buildings that have firmly gone out of style, with the remaining collection being eclectic…

We’re aiming to keep replacing our header image on a regular basis, using it as an opportunity to feature local photographers and showcase our city in a fresh light. There’s no set criteria for the image’s subject; we’re open to pretty much anything interesting that contains ample amounts of Wellington. If you had an image in mind that you think would make for a great header,…

tena koutou katoa, welcome to Eye of the Fish. We are a fledgling blog that was created to continue the legacy of Tom Beard’s superb WellUrban. Our aim is to further discourse on Wellington’s urban environment, as well to as report on the other aspects of life in the capital. Tom has set certainly high standards for us – but hopefully we will be able to…